Two years had come and gone since the meeting with the royals.
Ethan was now 32, Blythe 27.
They were still a couple, still in love.

Plans for their future had been made, a new property in Brindleton Bay acquired, designs for a family home of their own had been drawn up and altered a hundred times and more, but finally construction had begun.

Even with many delays the house was finally build and almost ready to move into. 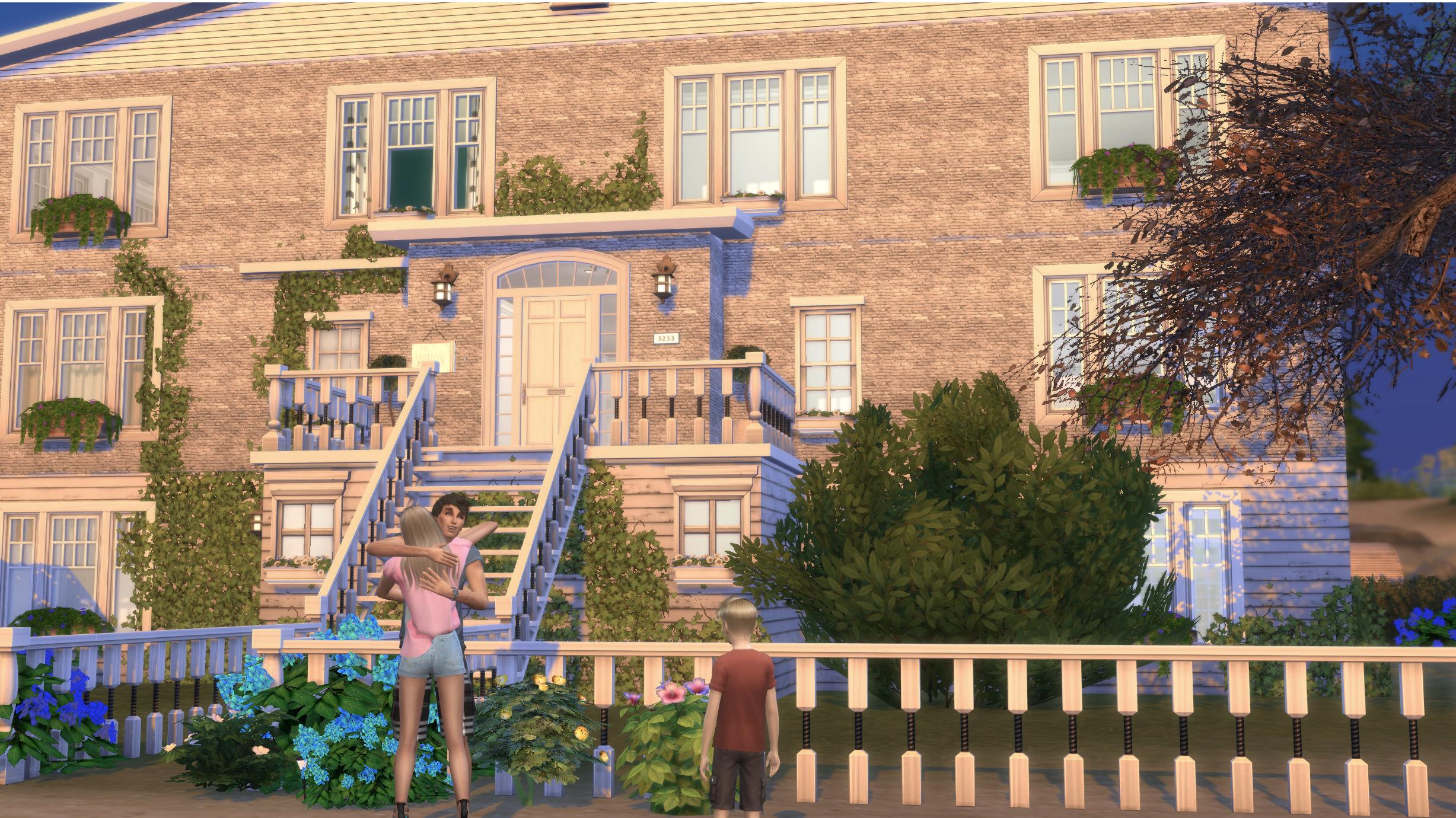 Next step was a wedding, a honeymoon, settle into a routine, and then start a family.

A choice not to be made lightly by anyone, but especially in this case. If Blythe were to go through with marrying Ethan, she would barred from the succession line for good, losing all royal privileges with no way to ever undo this. She would henceforth be only known as commoner Blythe Cameron, neé Childs and officially be redacted from the Mountbatton-Wharton family tree.
Her parents’ hands were tied, even though they encouraged their beloved daughter to take the step if she was certain Ethan was the one. Promises were made that somehow they would manage to stay in touch.
Blythe made her choice and chose Ethan.

The invitation simply read her common name to avoid any potential issues with it getting into the wrong hands. 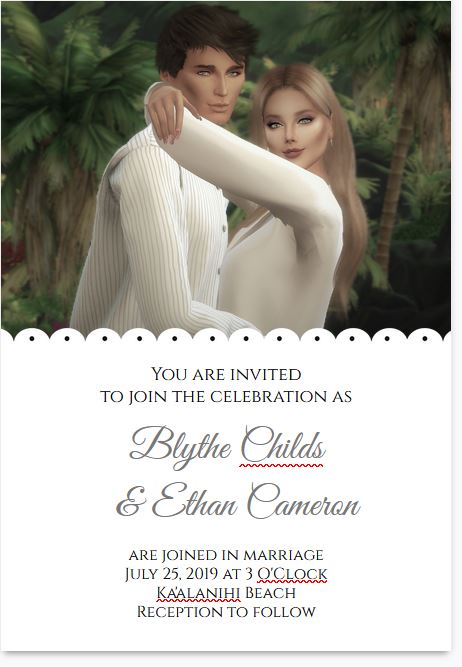 After much deliberation, a plan allowing the parents of both parties to attend without causing media attention was finalized.

They would celebrate on a remote island, a lovely beach wedding, allowing the required security detail for the royal family to do their job and keep all safe while remaining out of the immediate view. 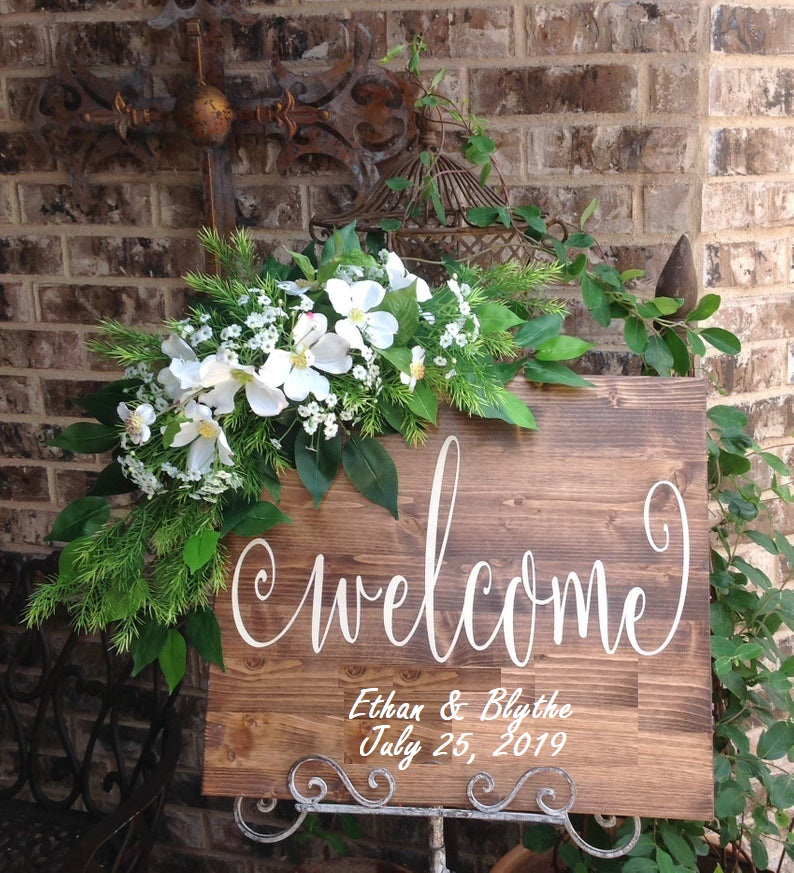 And the attendees would be able get some relaxing beach fun in.

Attendance was limited to the closest relatives only, but included the children of the invitees, even his royal highness, Prince William, who eventually escaped his stiff upbringing and turned into a regular child with Blake, Ally and Ally’s twin siblings, now toddlers, Chris and Chiara. 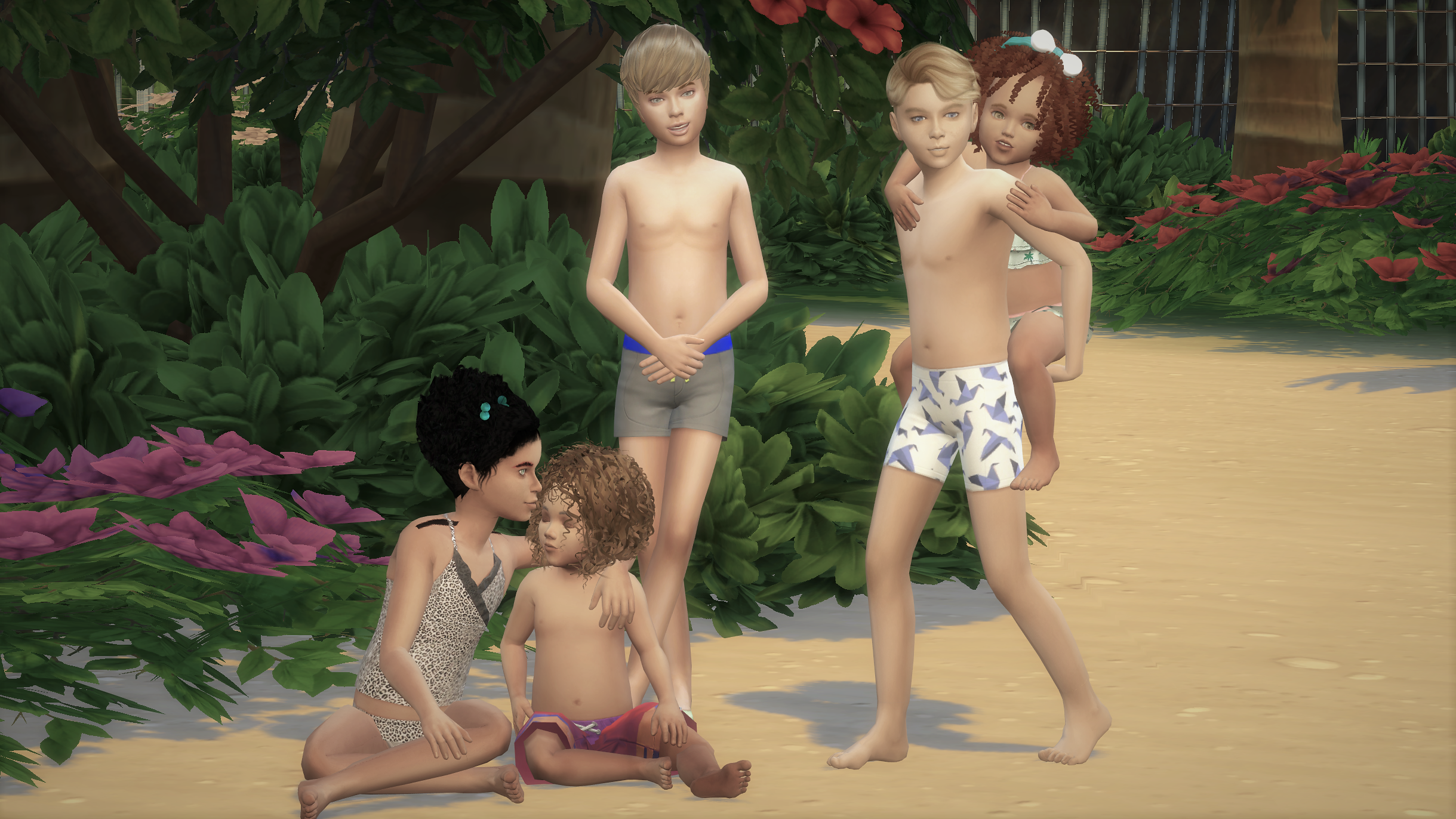 But today was the big day.
The wedding.
Long anticipated, carefully planned.

The wedding party was getting ready. 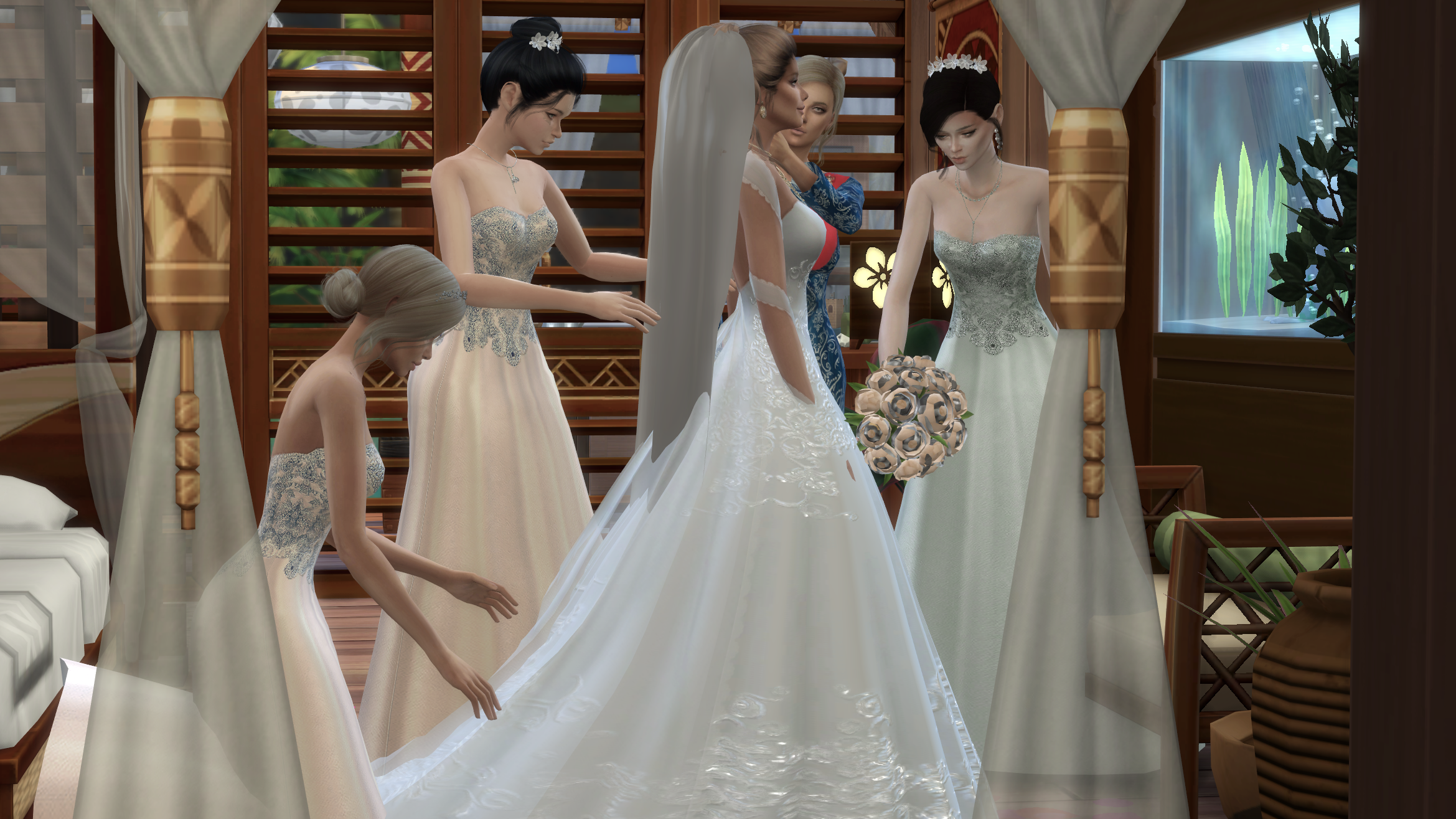 Esmée helping Blythe with some finishing touches and pep talk. 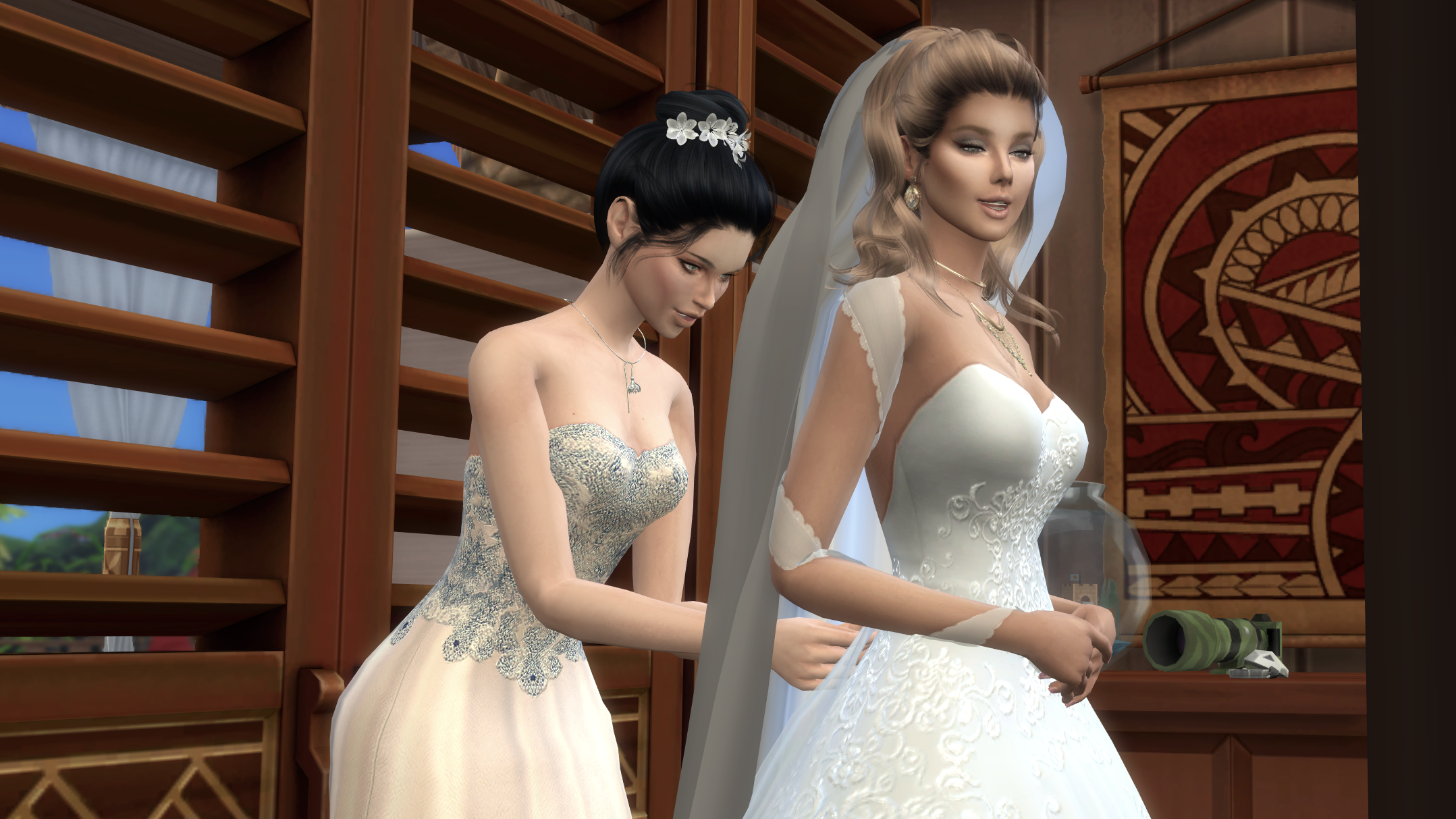 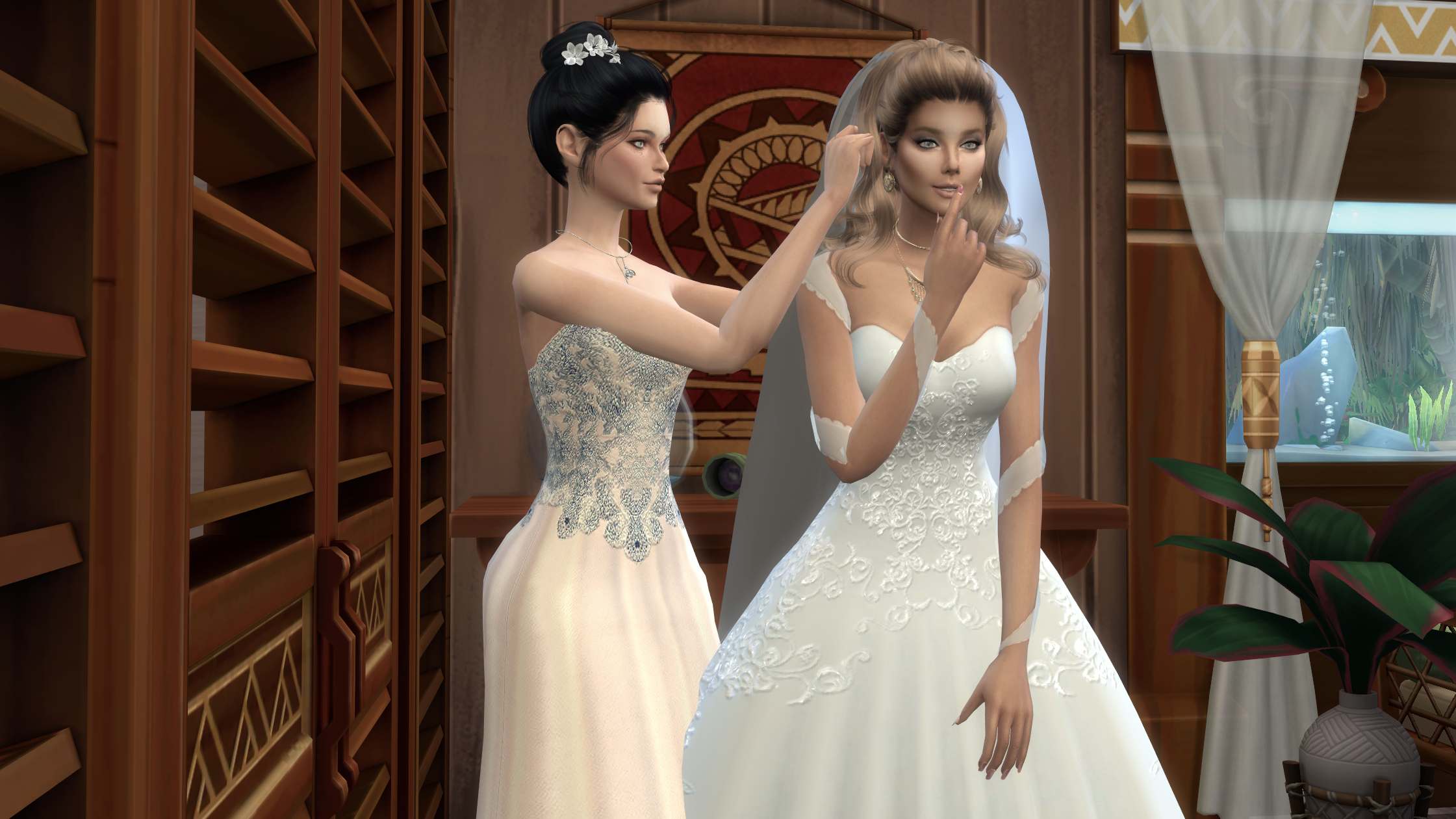 The groom, with his father KC and best friend and best man Nick 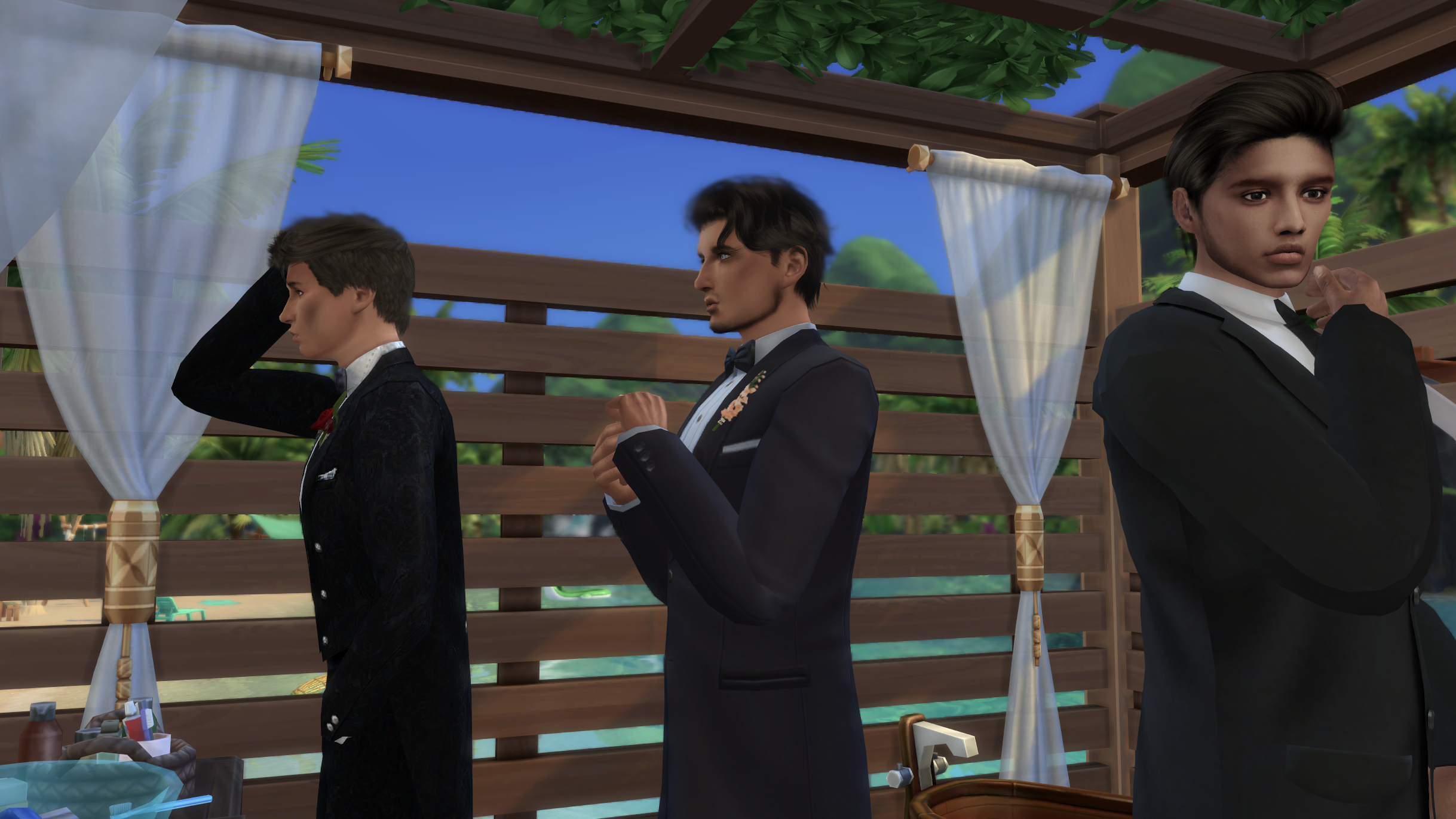 Then all were ready and waiting to go to the wedding venue. It became real: Ethan and Blythe would tie the knot. 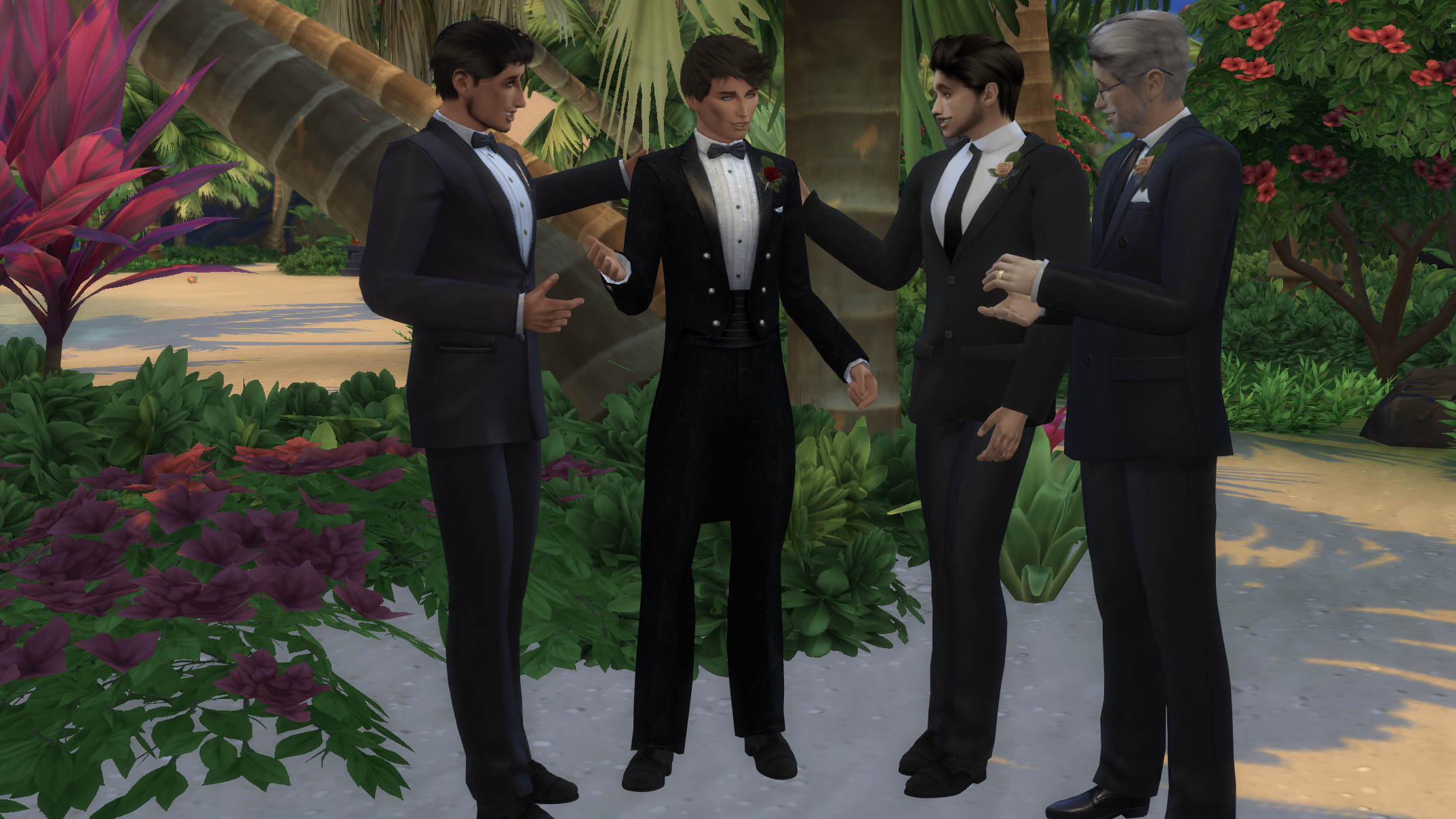 Ethan could barely believe it, everything seemed to be a haze, but became real after he had gotten dressed and ready with the other men. Father KC, best friend and  best man Nick and Ethan’s grandpa Everett all brought him back to reality with tips and well wishes before the ceremony. 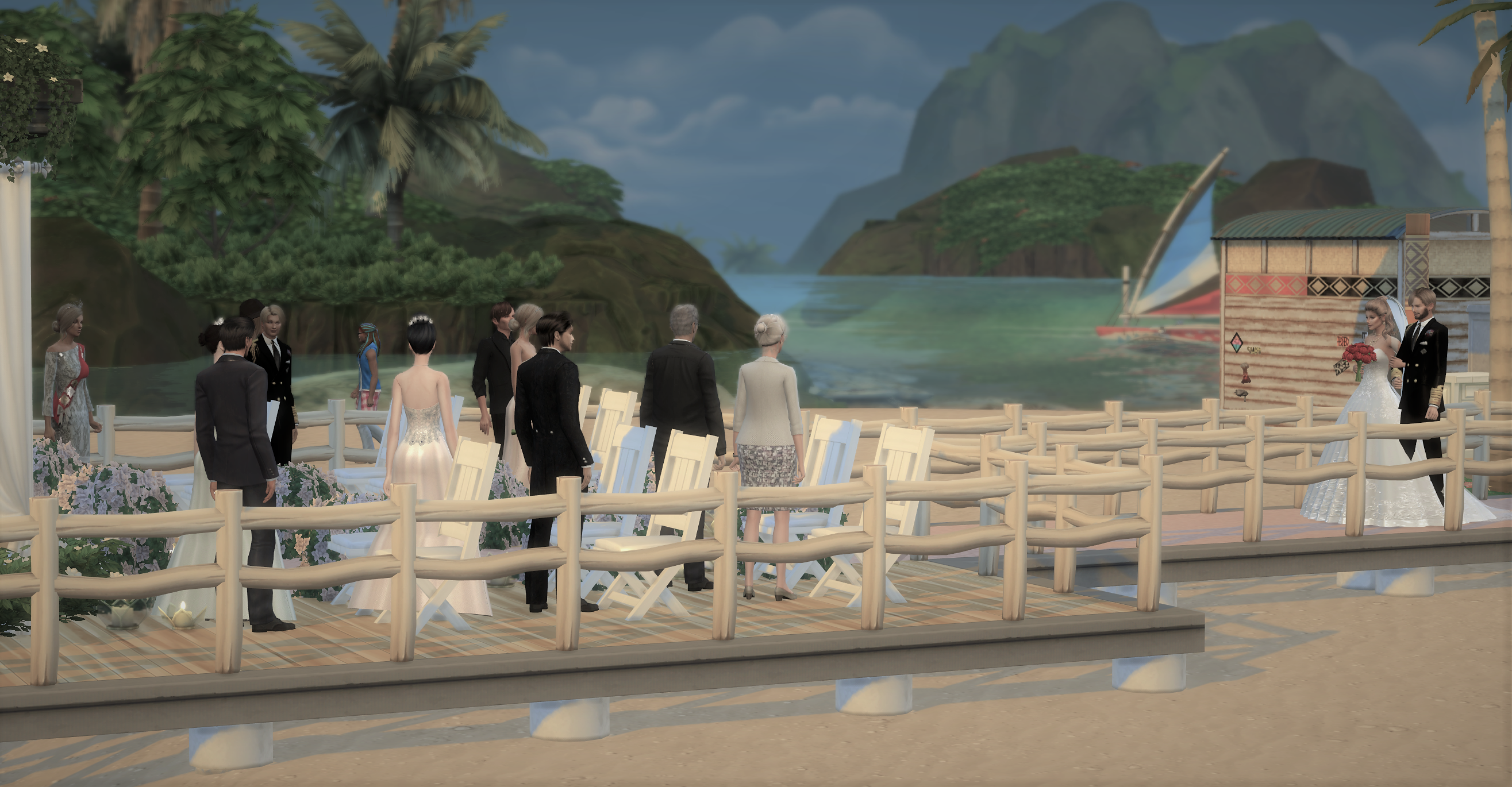 His royal majesty, Roland King Mountbatten-Wharton, today only in his role as a loving and emotional father leading his youngest daughter to be given away to the groom. 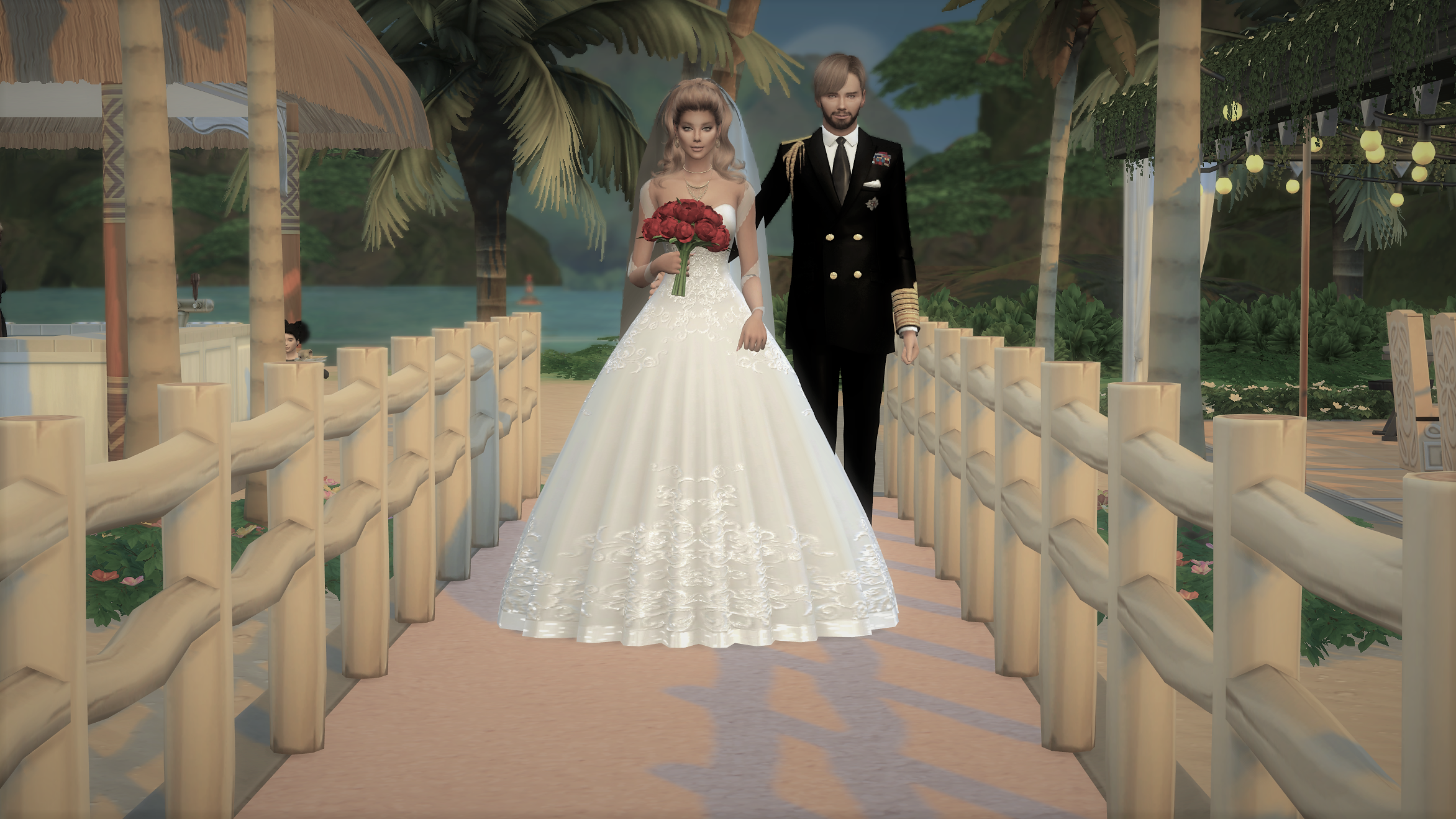 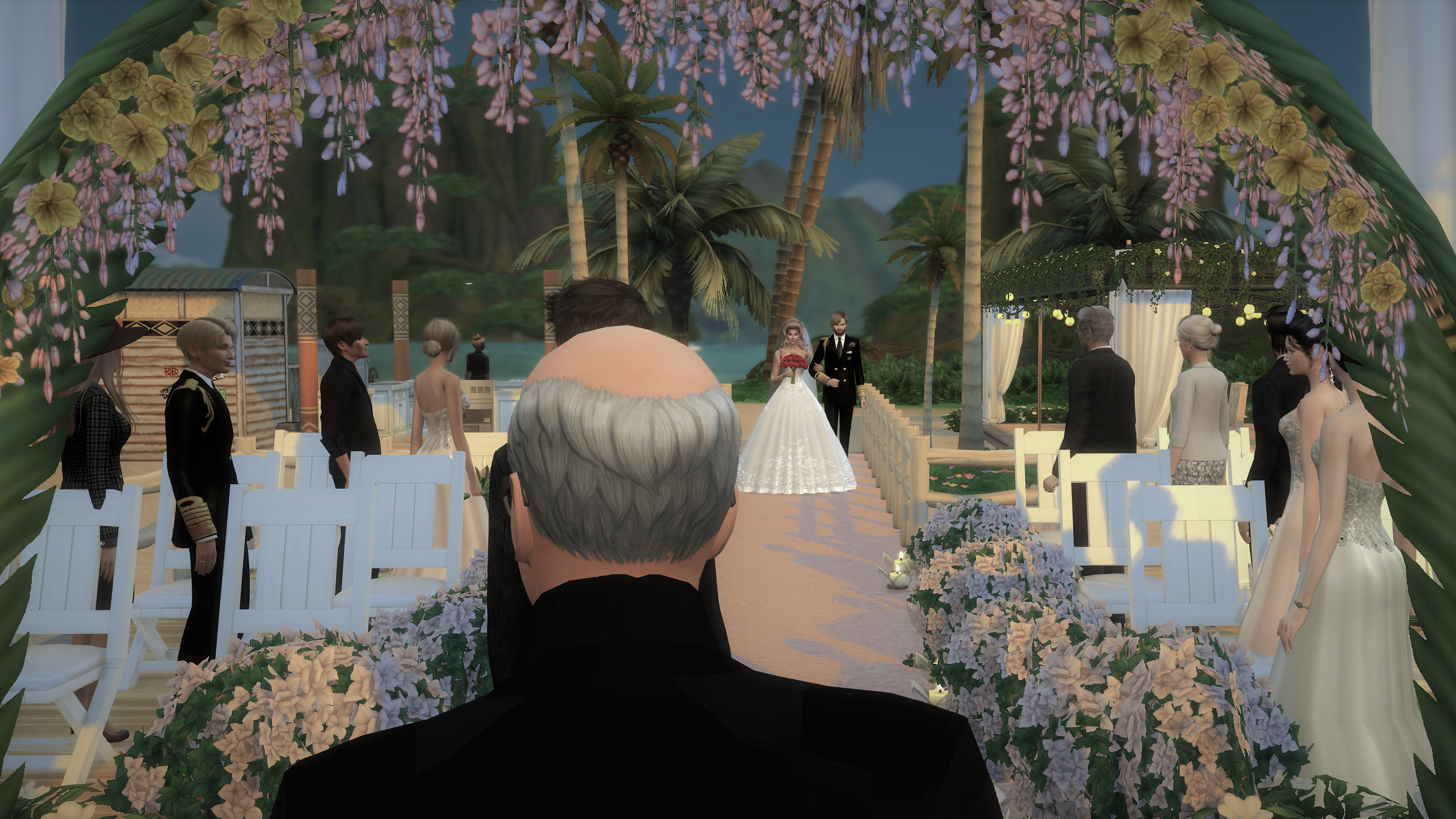 The groom nervously looking on as the bride and her father approach. 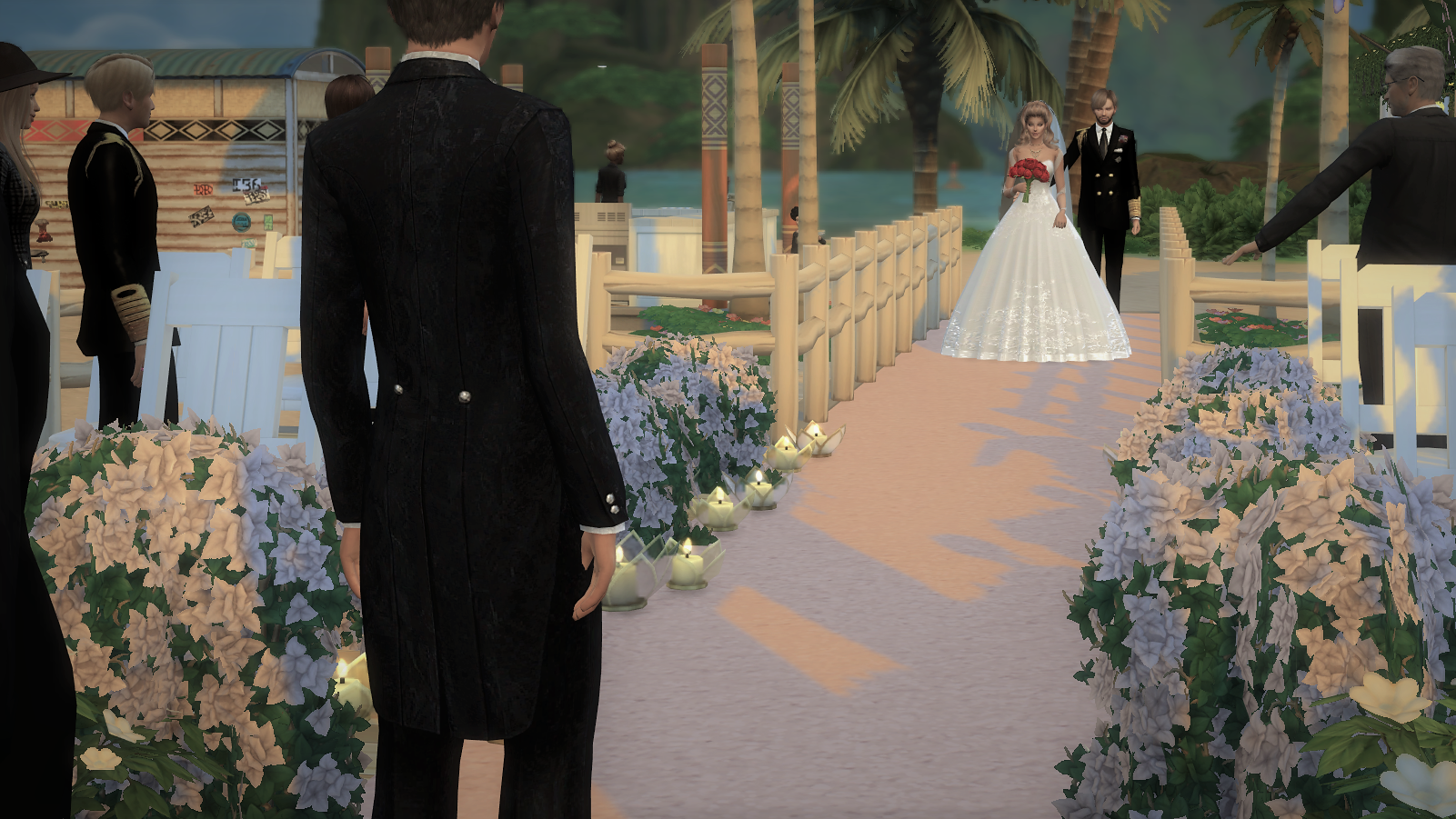 The minister begins to let everyone take their seats. 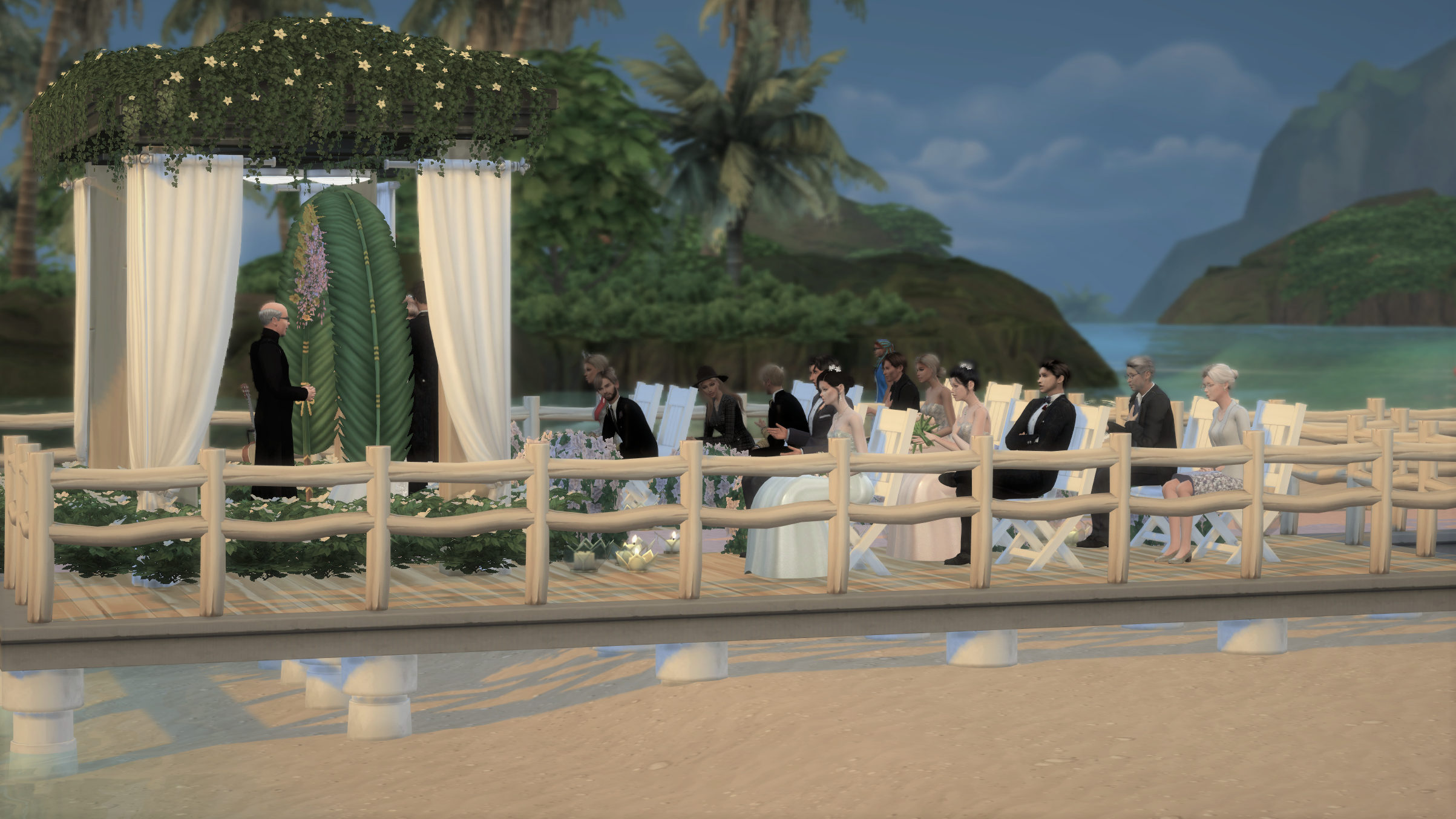 The groom overwhelmed by seeing his blushing bride for the first time in her wedding gown and for the last time as his fiance, before she becomes his wife. 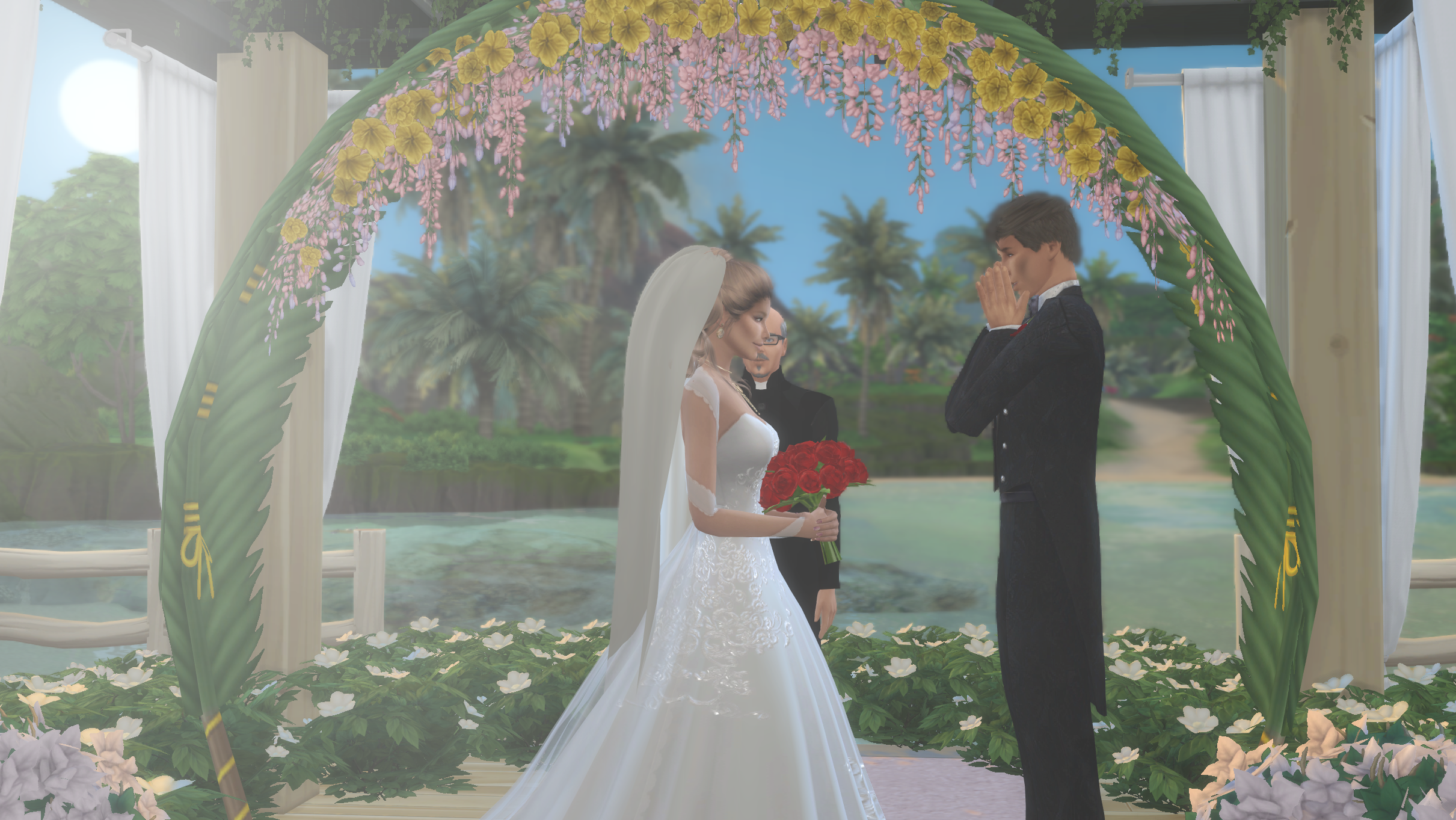 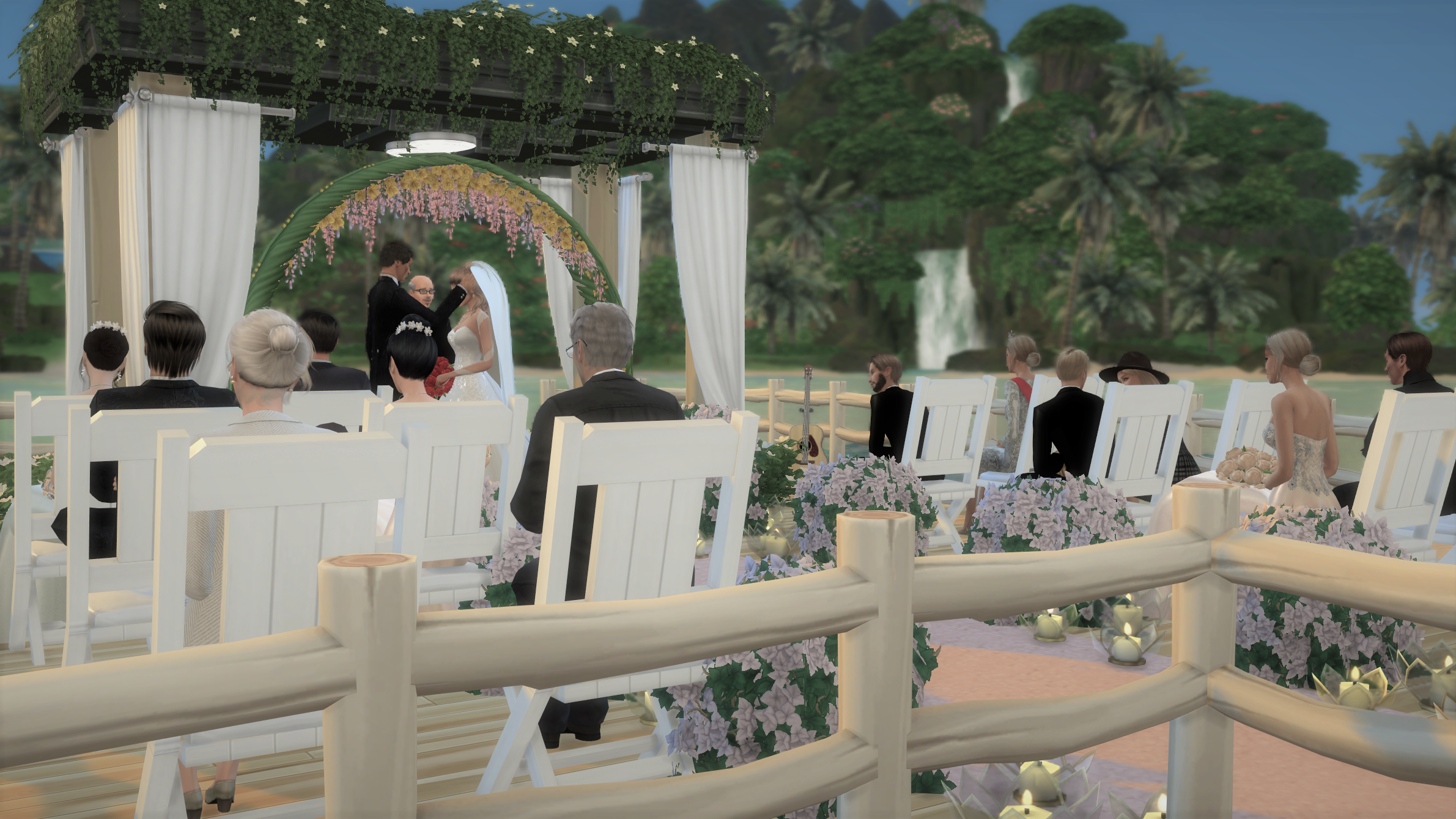 The ceremony begins, vows are spoken, emotions are running high. 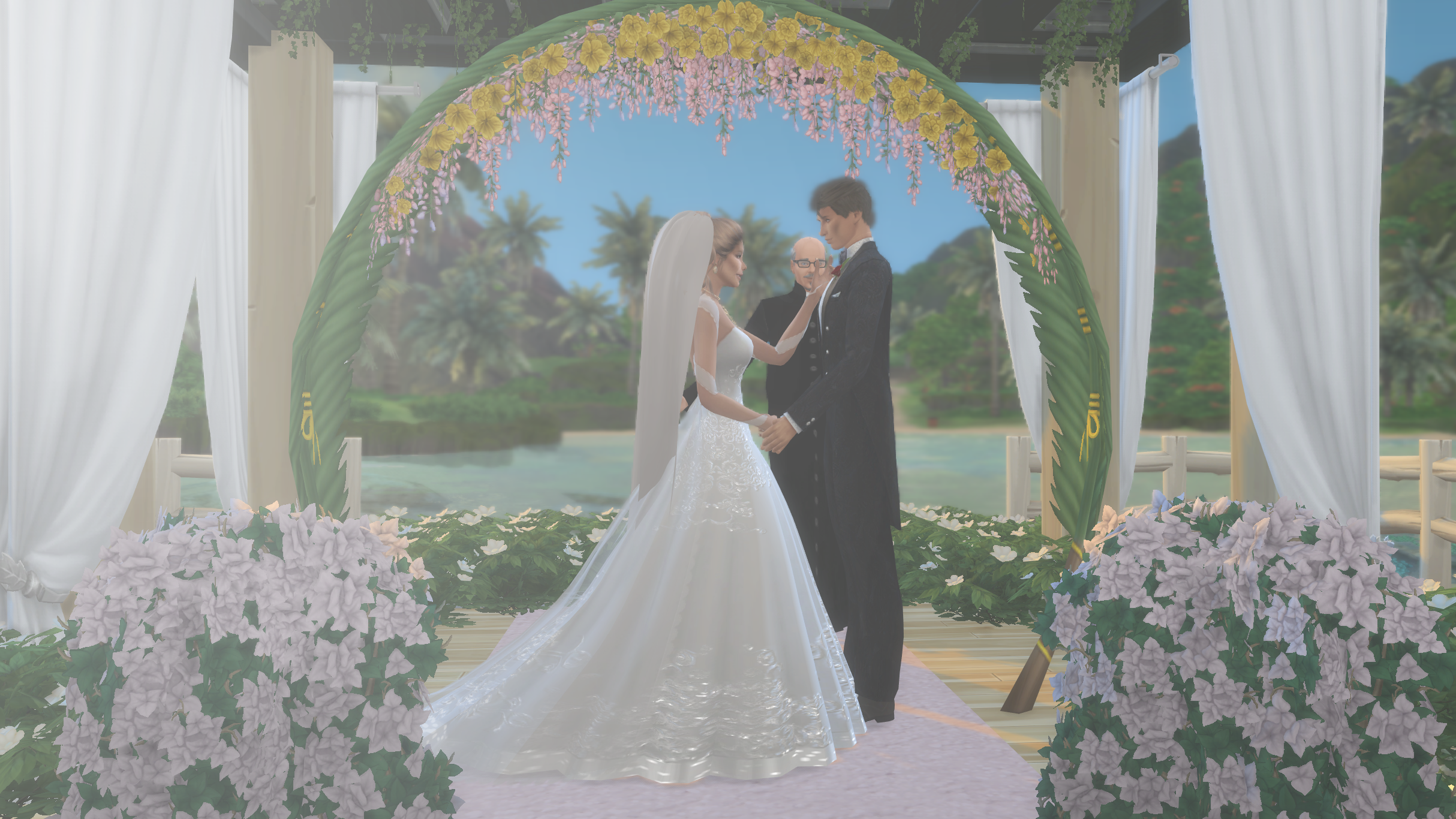 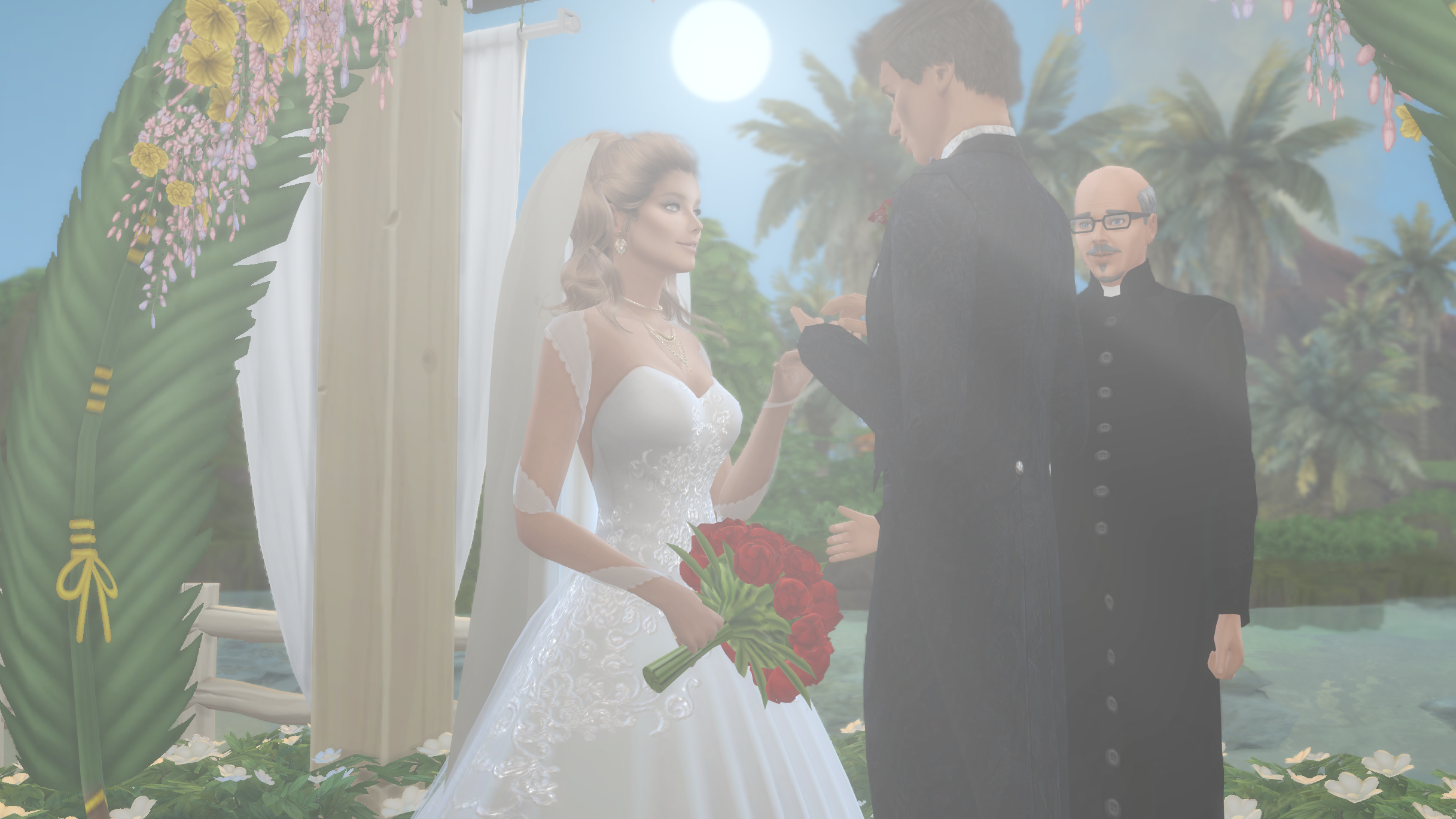 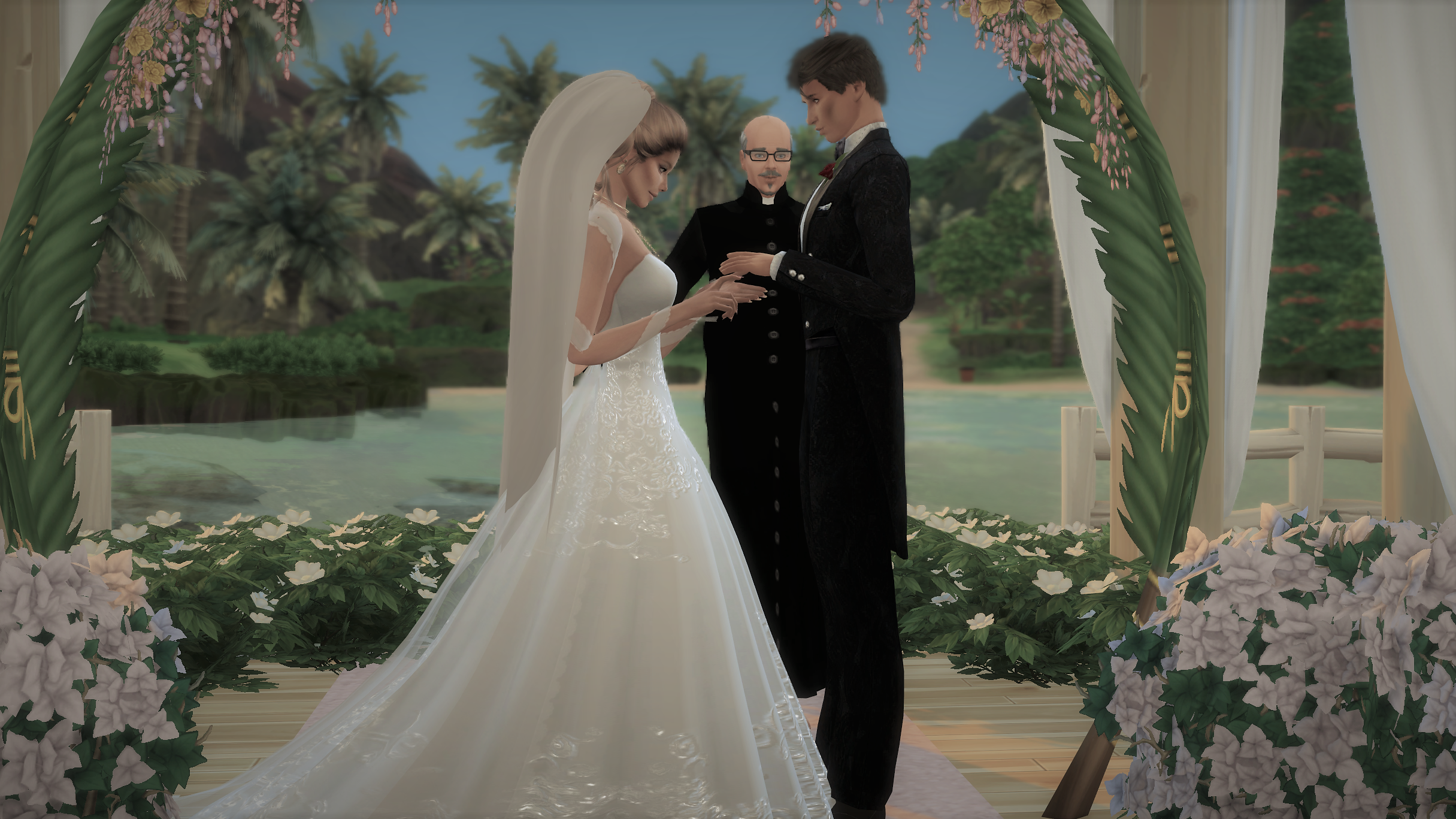 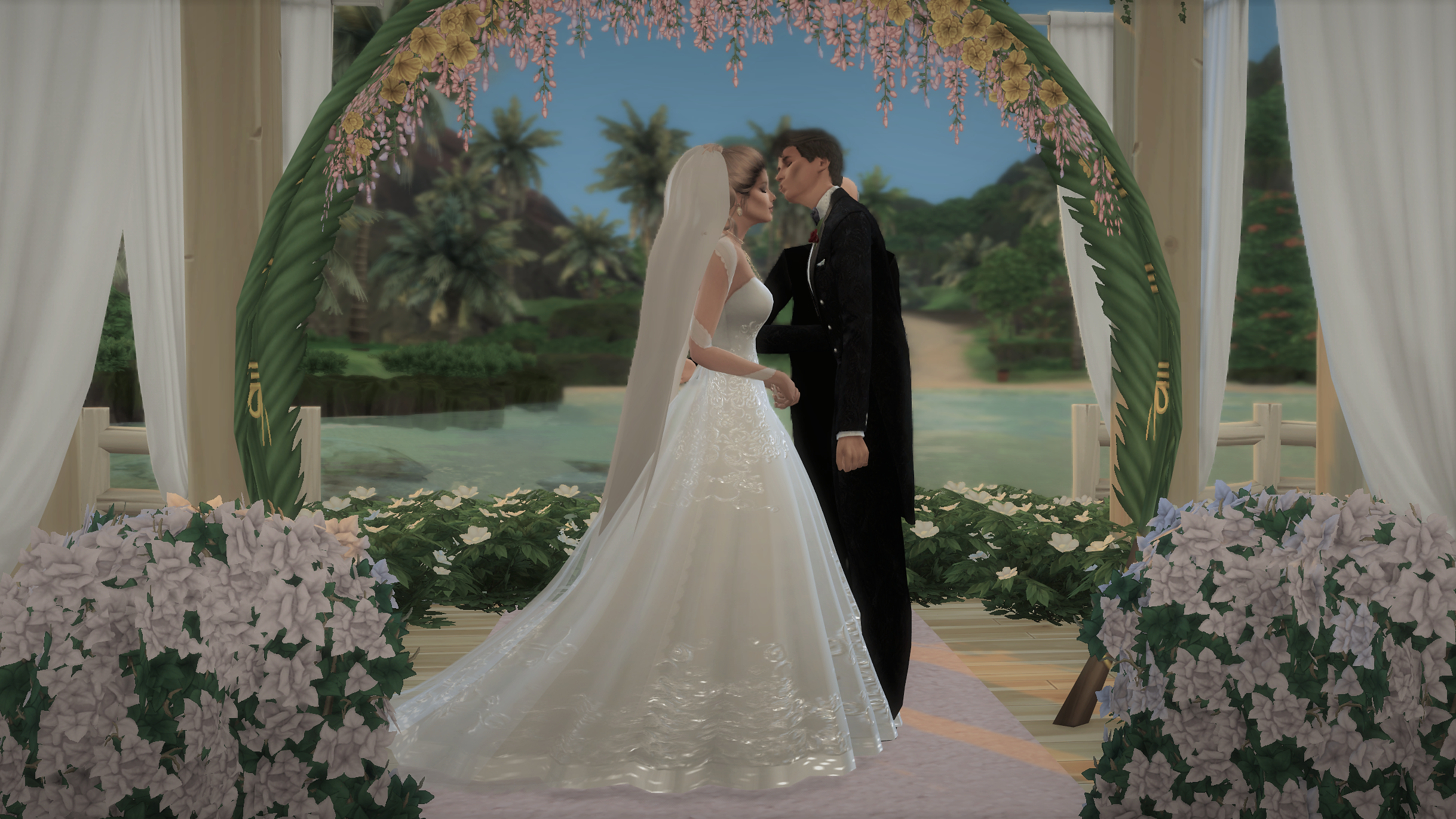 Husband and wife are introduced as such for the first time. 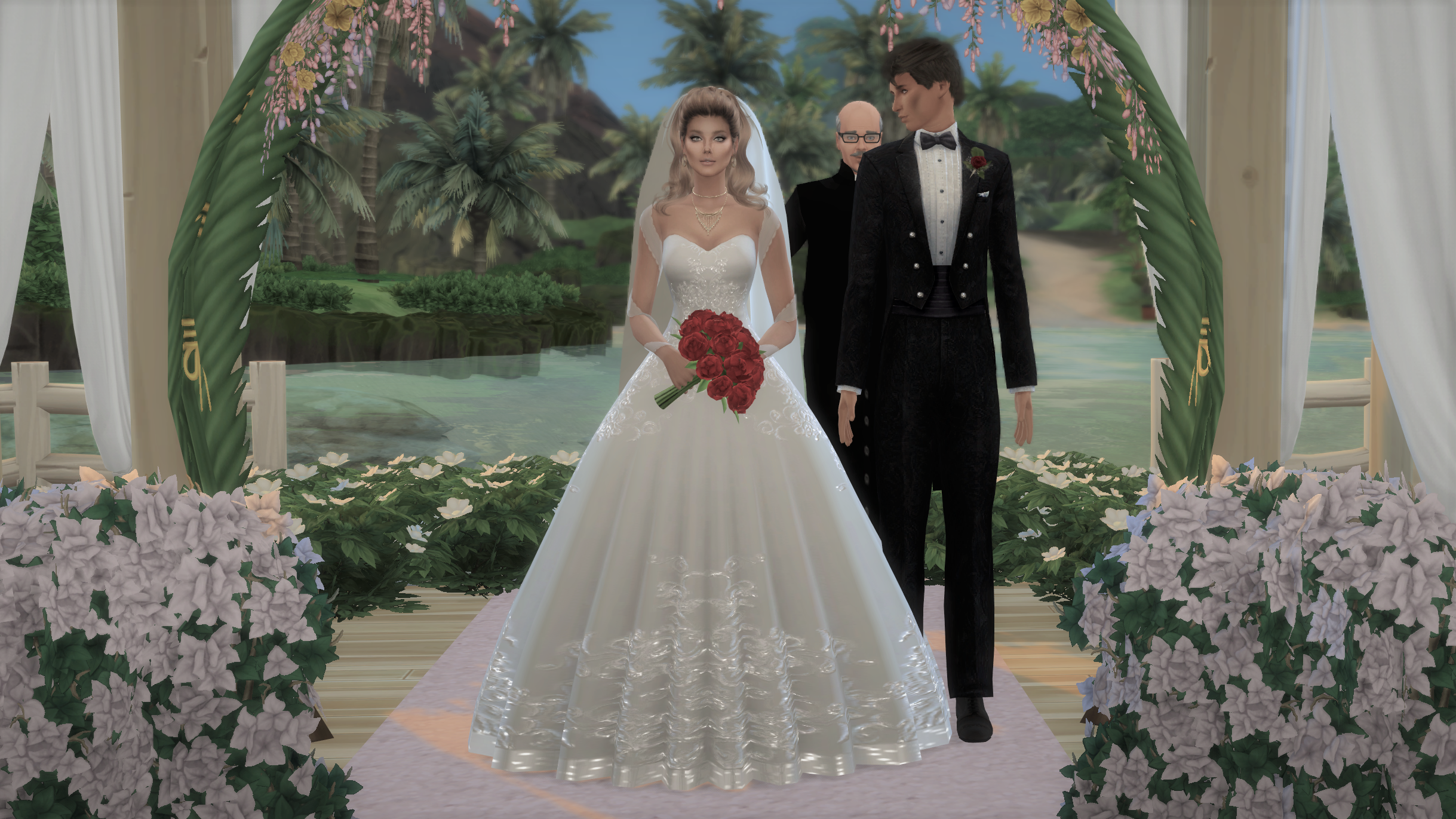 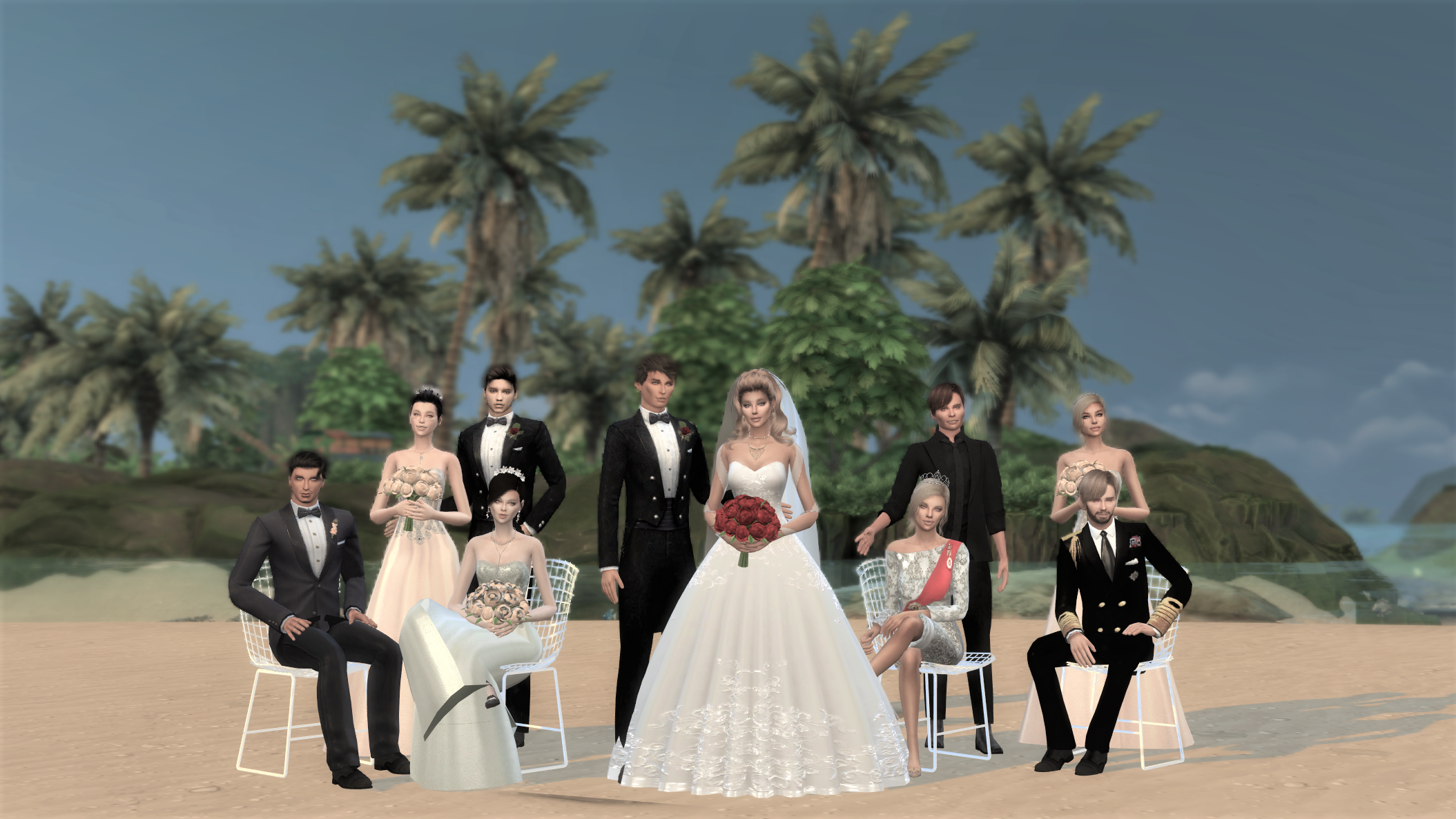 Left side: the groom’s family. Father KC and mother Everleigh seated, twin sister of the groom Esmee and her husband and best friend of the groom Nick standing behind.

Right side: His royal majesty Roland King Mountbatton-Wharton and queen consort Catherine seated, their daughter and her fiance behind them.

The crown prince and oldest brother of the bride, his wife and son were present for the ceremony but unable to stay for the picture.

Most guests were only able to get away for the event and had to get back to their jobs and obligations, except for the young couple, who would stay for their honeymoon in paradise. 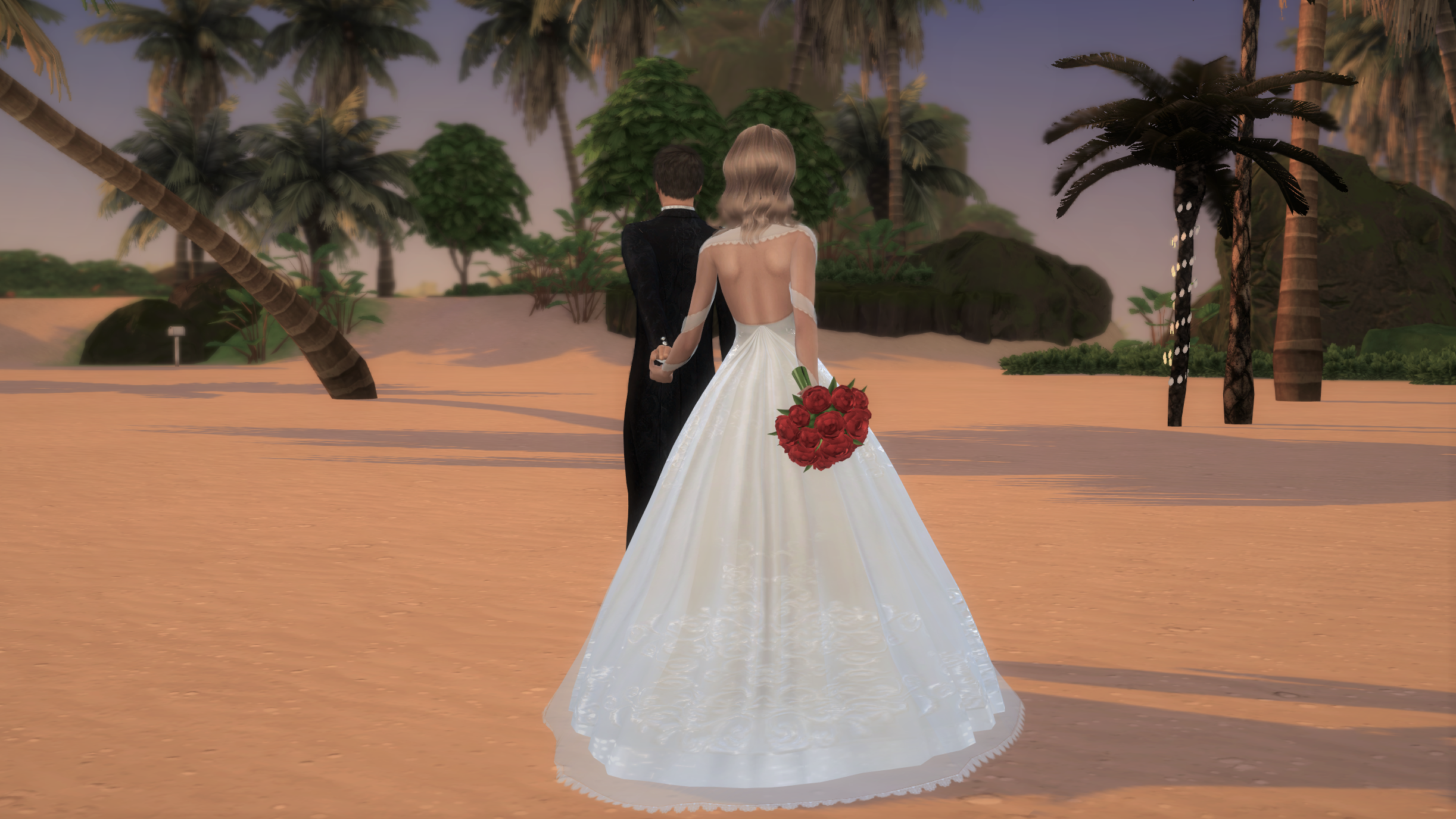