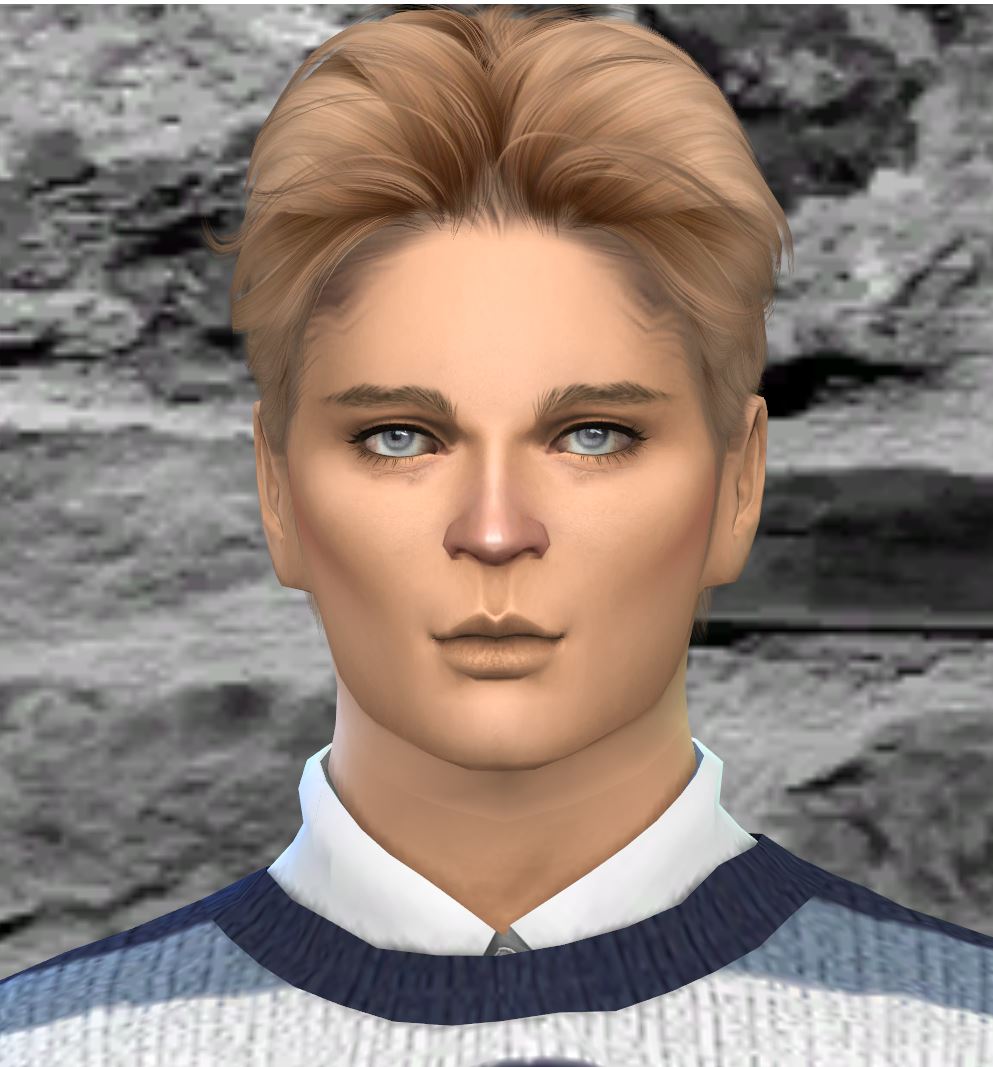 Chase was a surprise child to Blake and Hailey Cameron, but never unwanted. As soon as his mother’s pregnancy was discovered, his father proposed and they were married before she even showed.

Doted on by his entire family, including his parents, grandparents on both sides and uncles, aunts, cousins … , Chase and his 2 years younger sister Kiera grew up sheltered and happy. Both parents worked from home and were always around.

The first and only time Chase ever left home for any extended period of time was when he attended university, where he excelled. After that he immediately was offered a job at a very esteemed institute in a highly confidential research sector.

Aside from an odd relationship during his first year of college, Chase never dated much. His interests were first and foremost his family and work.