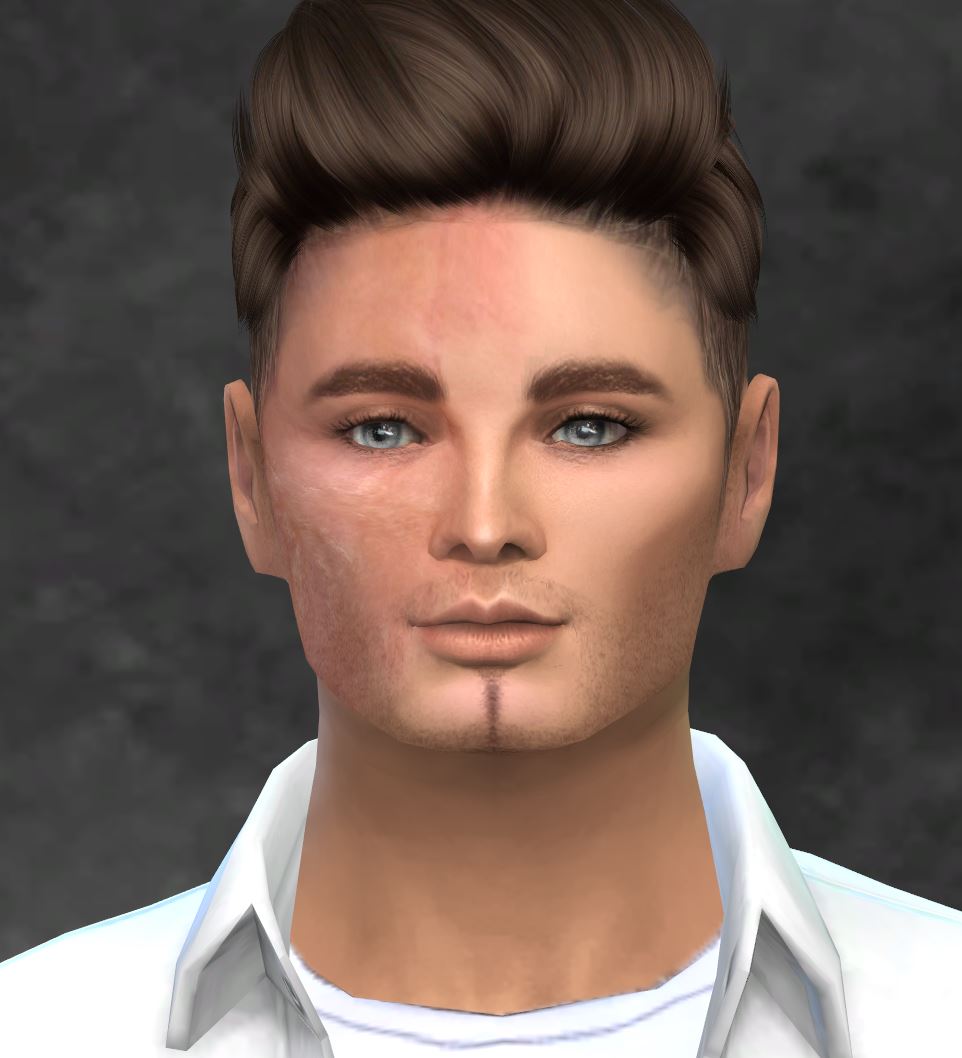 Beloved and only child of Chase and Shea Cameron, Eric grew up doted on not only by his parents, but also his grandparents Blake and Hailey Cameron, all of them living together in the Beach House.

His childhood was happy and mostly uneventful, spent with his family and friends, Eric has always been a good student, possessed a good sense of humor and a sunny disposition, an outgoing personality, always looking on the lighter side of things. Once he and his best friend and distant cousin Ewan reached their teens they used their good looks to flirt, date and even more with girls for sport. While debatable whether that was in anybody’s best interest, neither of the boys ever made a secret that they were only trying to have fun.

Ever since his early childhood he had dreams of becoming a police officer, reading everything there was about law enforcement, his favorite toys were police cars and he made sure he groomed himself to be able to attend the police academy right after high school.

One summer night just a few months before his 16th birthday his entire life changed following a horrific automobile accident. His cousins Hannah and Ewan were both in the car with him and recovered with only scratches and bruises, while Eric’s secret crush perished in the passenger seat and the formerly very handsome Eric was badly injured, leaving him with permanent burn marks on his body, as well as notable vision and hearing loss on one side.

His dreams of becoming a cop were shattered when he failed the physical to be accepted into the academy because of the injuries he sustained, physically and mentally.

Disappointed, discouraged and withdrawn, he followed his parents advice to attend college instead, which now seemed like his only option left. His only other interest aside from law enforcement had been music, not surprisingly coming from an artist family, even though he knew he would never be comfortable enough to perform in front of people, yet he enrolled to study fine arts, hoping in time he would figure out where to go with his life, which was pretty much ruined as far as he was concerned.