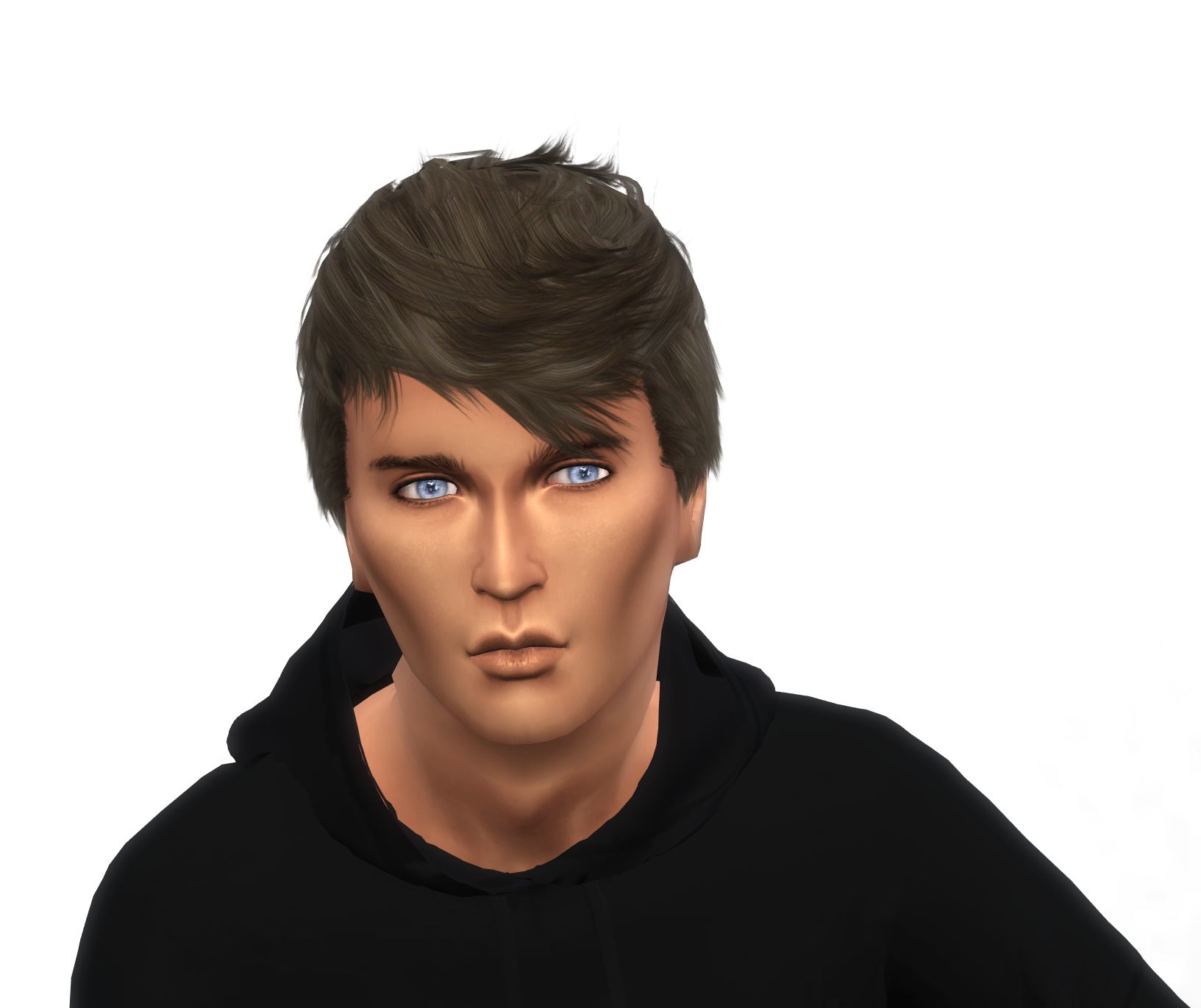 Ethan is the younger of twins born to KC and Everleigh Cameron, an intentional pregnancy breaking the Cameron curse of unexpected pregnancies. The twins are their only children.

He grew up in a healthy family stronghold, close to not only his twin sister but his parents, aunt, uncle and cousin Cole who is only months younger than him, as well as his  grandparents Everett and Katie Cameron.

He inherited his father athleticism, has been involved in sports, particularly baseball from a young age.

Both Ethan and his sister, always were good students.