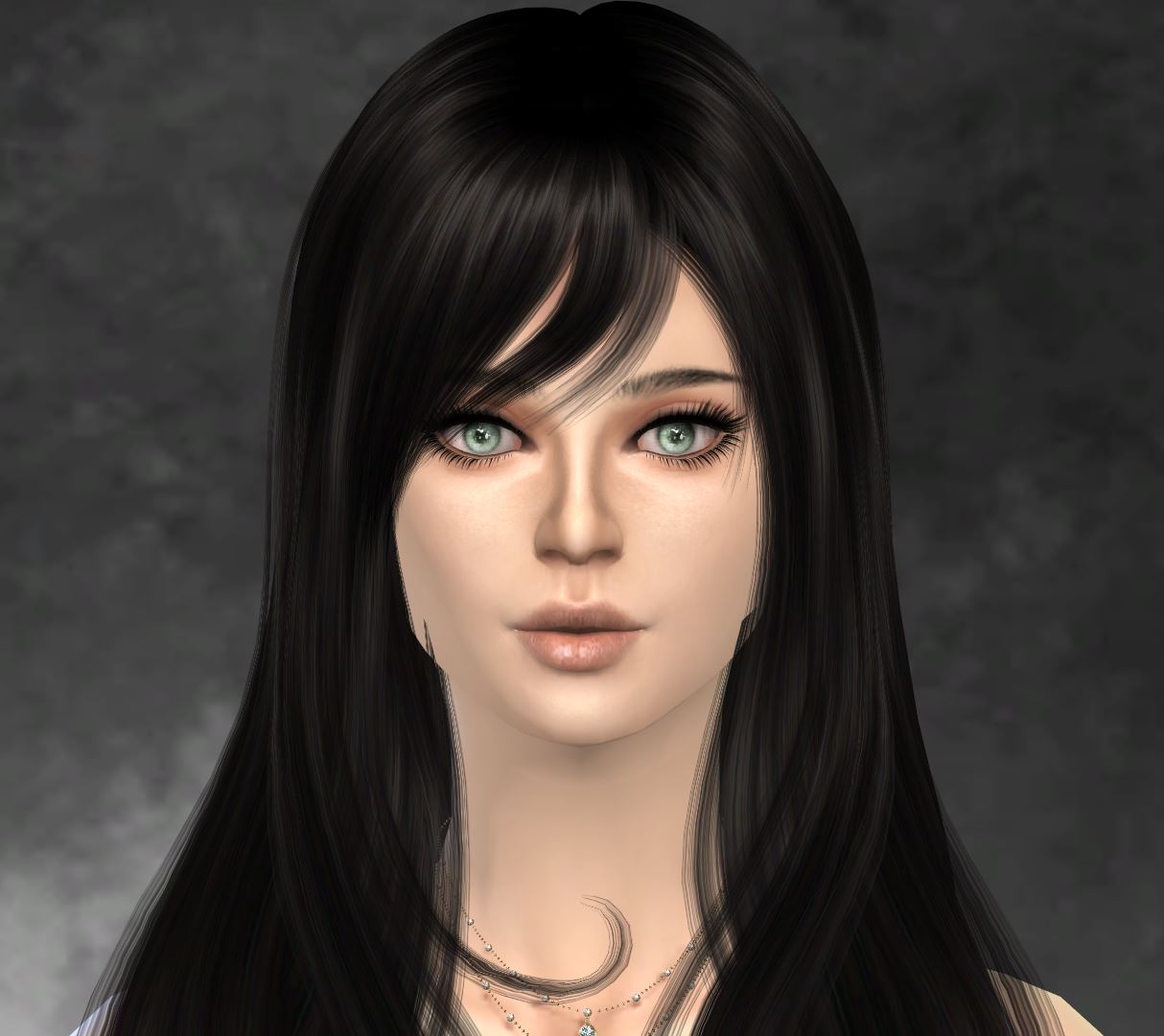 The first child of Everett and Katie Cameron, Evey grew up protected and loved by not only her parents and younger brother Joshua, but also very close with her paternal grandparents Liam and Leonie Cameron and her 5 cousins closest in age to her.

A smart child with a strong sense for right and wrong, lithe in build, she was an avid ballet dancer and excelled in school with her dream to become an architect like her father one day.

When she was 5 years old she met a young vampire boy at a playground on a cloudy day, they became friends right away, even though she did not realize for a long time that he was an immortal. A lifelong friendship was formed right away and they would weather many storms together as she helped him change from a sad and lonely creature of the night to a happy, healthy young man that just wasn’t mortal, by standing by him through several scary turned of life.

While looking for him the day after they met, she ran into KC, another troubled young soul, but a mortal, from an abusive and neglected home. While he was abrasive and mean to her initially, she felt compelled to help him when she realized he was hungry, dirty and sad.
He began liking her too and another lifelong friendship formed, and they would eventually become a couple, get married and have a set of twins, a boy named Ethan and a girl name Esmee together.
At some point KC decided on a name change for his family (Everleigh and the twins) from McCoy to Cameron, in order to cut the last ties to his unpleasant past.