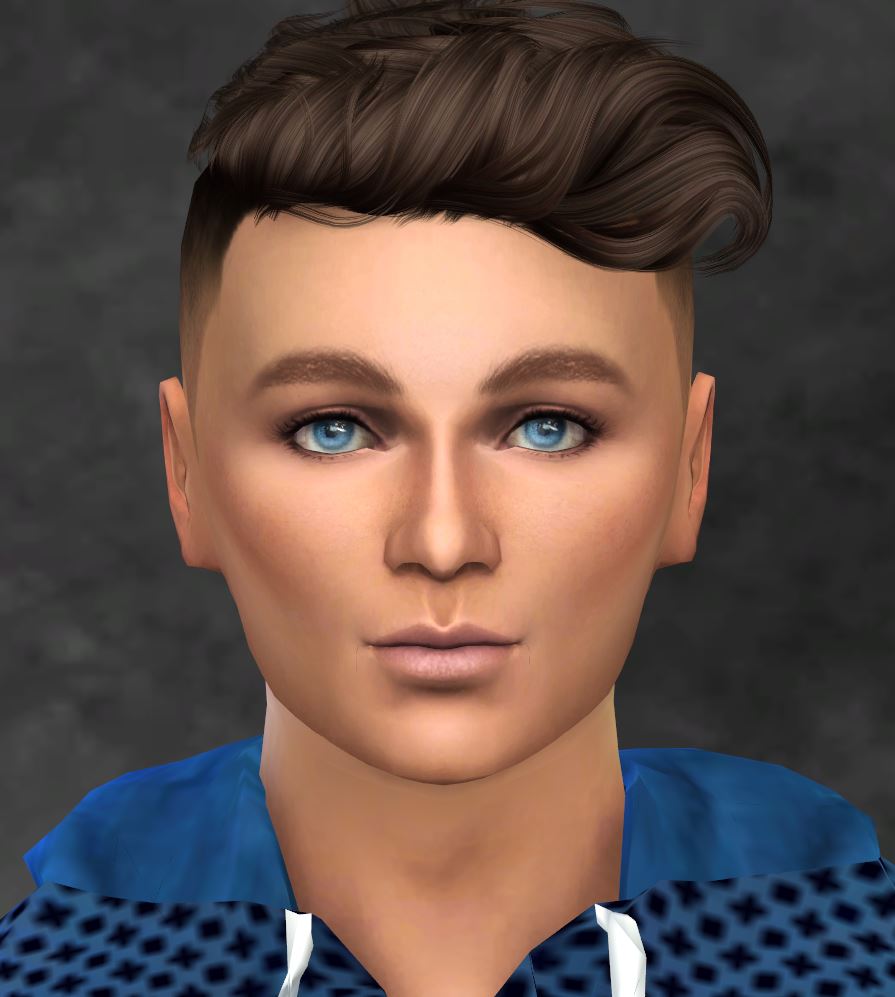 The second child and late surprise to his parents Elias and Sarah Cameron when they were already well into their forties and their first child, Ewan’s older sister Briar Rose, was already married with a family of her own, his childhood didn’t start out too promising.

Born into a wealthy entrepreneur family, his biological mother was never very nurturing and eventually left him and his father for her therapist. When Ewan was 9 years old his father met and eventually married another woman, Meagan, who would become the mother Ewan never had but always wanted. His step-mother would subsequently give birth to two half-siblings to Ewan, Lucas and Veronica.

Ewan could be considered a spoiled son of wealthy parents, and while he always had a weakness for the nicer things in like, always liked girls, dating, partying and approached life with a more laid-back and casual attitude, he has a very kind heart and a deep loyalty for his family, particularly his distant cousins Eric and Hannah, both only separated by a few months in age from him. Still, his laissez-faire approach would often get him into trouble in life.

He dreams of joining the ranks of the many Camerons before him who made a name for themselves in Entertainment, hoping to become a big time actor one day.