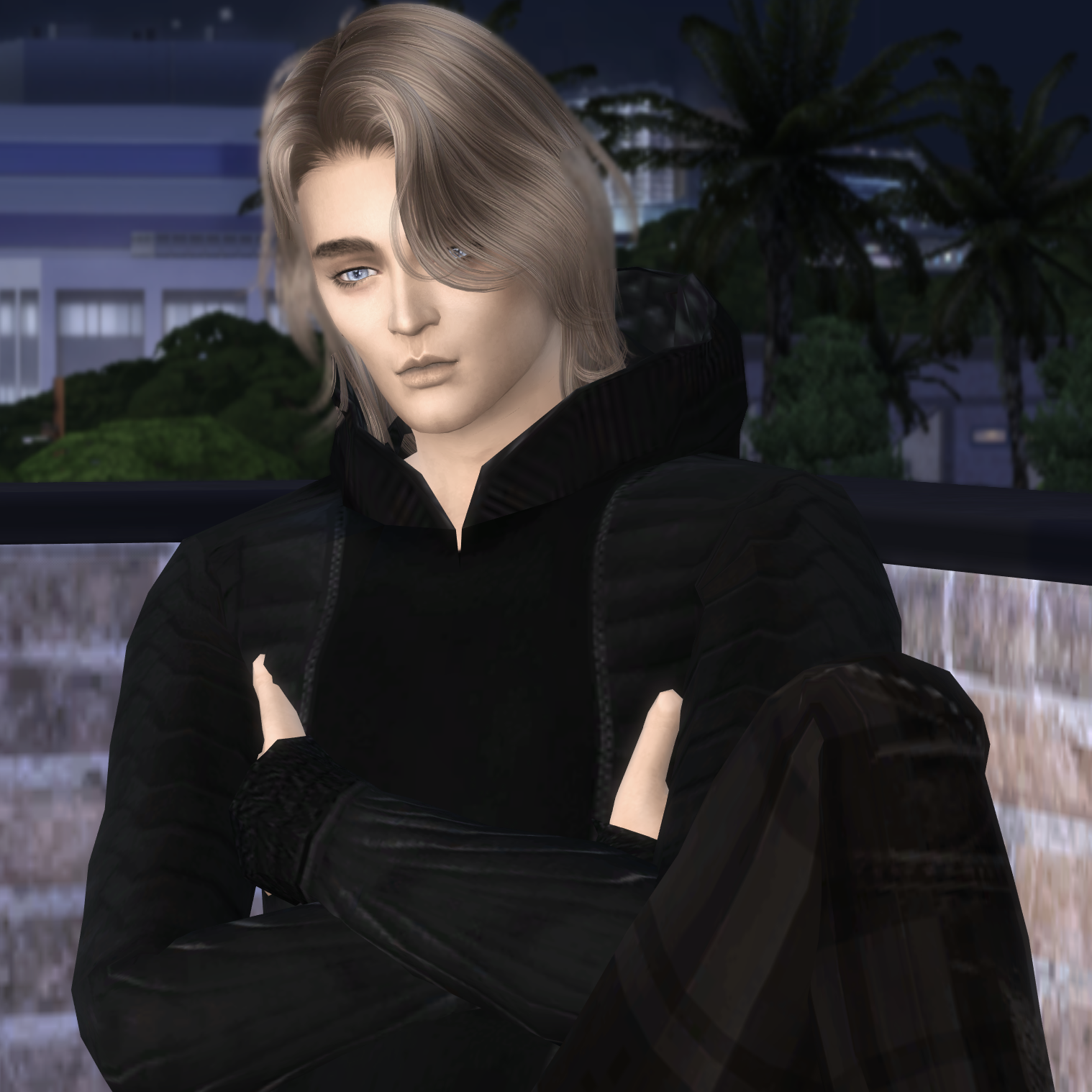 Once the beloved child of Generation 5’s Ethan Cameron and his first wife Amy, Blake fell from grace after a series of defiant, bad behavior and rebellious choices despite many warnings and second chances when he reached his early teen years.

While he grew up loved and sheltered, it also was what some may consider a broken home, even though his father tried his best to shield Blake from the repercussions of that fact.
Raised by a single dad after his mother left unexpectedly, a fact that scarred Blake for life, but which didn’t become clear until many years later.
That and several traumatic events in his life left Blake with severe nightmares and trust issues, especially towards females.

His grandfather KC takes him under his wing, eventually Blake ends up reconciling with his father Ethan, but remains closest with his grandpa, whom he ends up living with as a teen.

The only other person he is truly close to is Hailey, the younger sister of his former best friend Lyle, who took her brother’s place as Blake’s BFF and confidant after Blake and Lyle had a fallout following wrongful accusations of a terrible deed, something which Blake never fully recovers from, even though he ends up being friends with Lyle again later on.

He marries Hailey and they would have two children, whom both dedicated themselves to fully. They would remain happy in love for the rest of their natural lives.