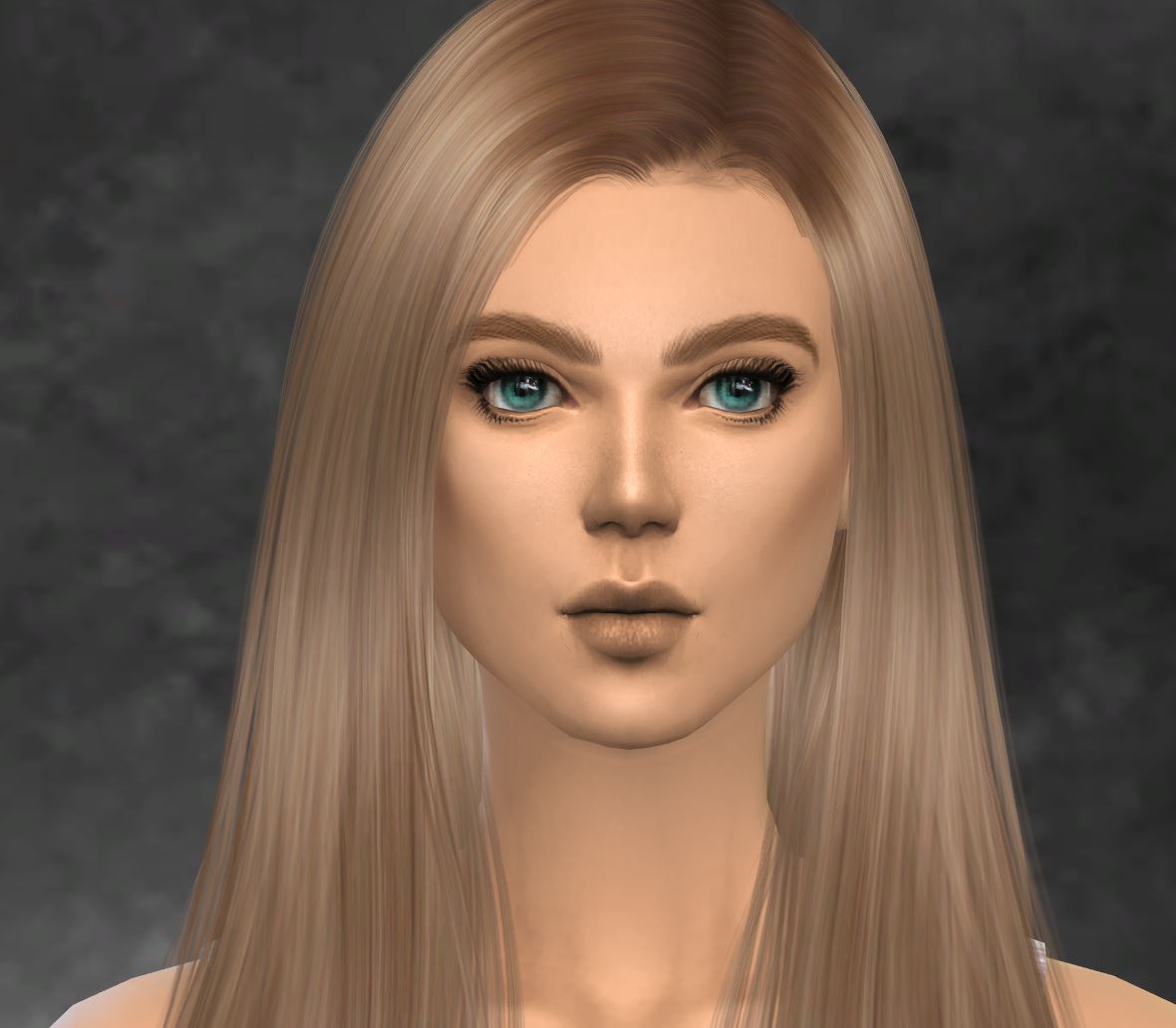 The younger of two children born to Logan and Kiera McAllister (nee Cameron), Hannah inherited the sweet, gentle and nurturing disposition as well as the looks of her mother and grandmother Hailey. Oddly, while she was always close with her parents and grandparents, she never developed a close bond with her older brother Bryan, instead bonded with her cousins Eric and Ewan, who are only few months younger than her.

The three spent most of their childhood growing up in the small town of Brindleton Bay together, a horrific accident when they were 15/16 years old left Eric disfigured but fused the three even closer together.

Hannah had plans of becoming a therapist, but her love for cooking made her change her direction in the first semester of college and she graduated with a degree in Culinary Arts, dreaming of owning her own restaurant one day.