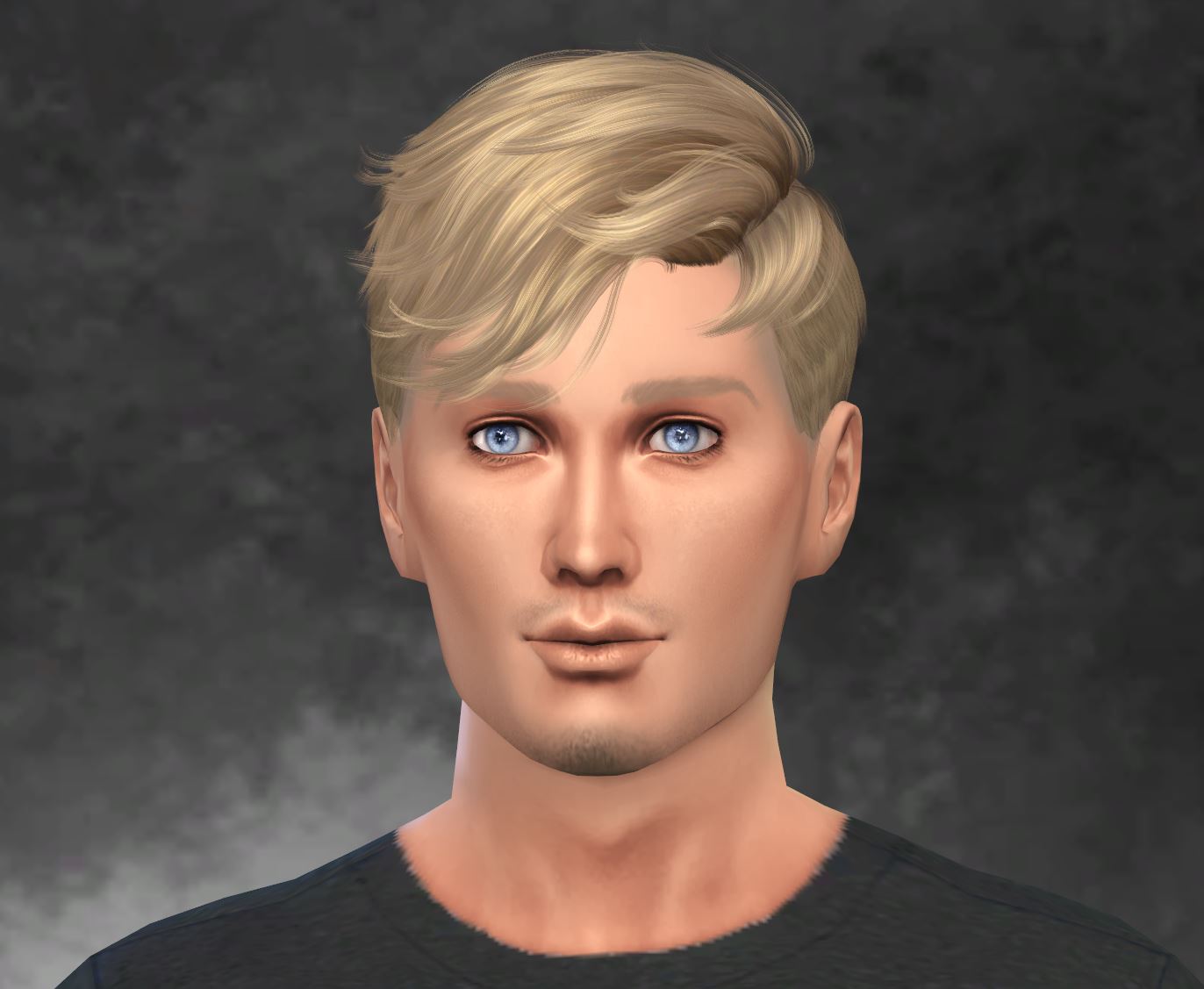 While Joshua – or Josh – is not the oldest of the two generation four Camerons, he is the one carrying most likely carrying on the family name. As the youngest, his life has been mostly uneventful and regular, a little bit in the shadow of the exciting life of his older sister Everleigh, except a few unplanned thrilling and nail-biting adventures, involving – no surprise there – a girl.